The Moscow Kremlin is the largest medieval fortress in the world, taking up more than 27 hectares. This territory is packed with so many interesting sites that it’s hard to know where to start…

Start with a tour! On this comprehensive and captivating tour, you will learn, for example, all the names of the Kremlin’s towers. You may be surprised to learn that each has its own dedicated name, except for two: “First Nameless” and “Second Nameless”.

Another interesting fact about the Kremlin is that its carillon always displays exactly the correct time. The secret to this precision is an underground cable connection to the control clocks of the Shternberg Moscow Astronomical Institute.

A tour of the Kremlin Armory is its own separate pleasure. The armory holds valuable items that have either been produced in the Kremlin’s workshops or brought from abroad as gifts from foreign dignitaries. Among them you will find Monomakh’s famous golden cap, which was worn long ago by the great princes of Rus. 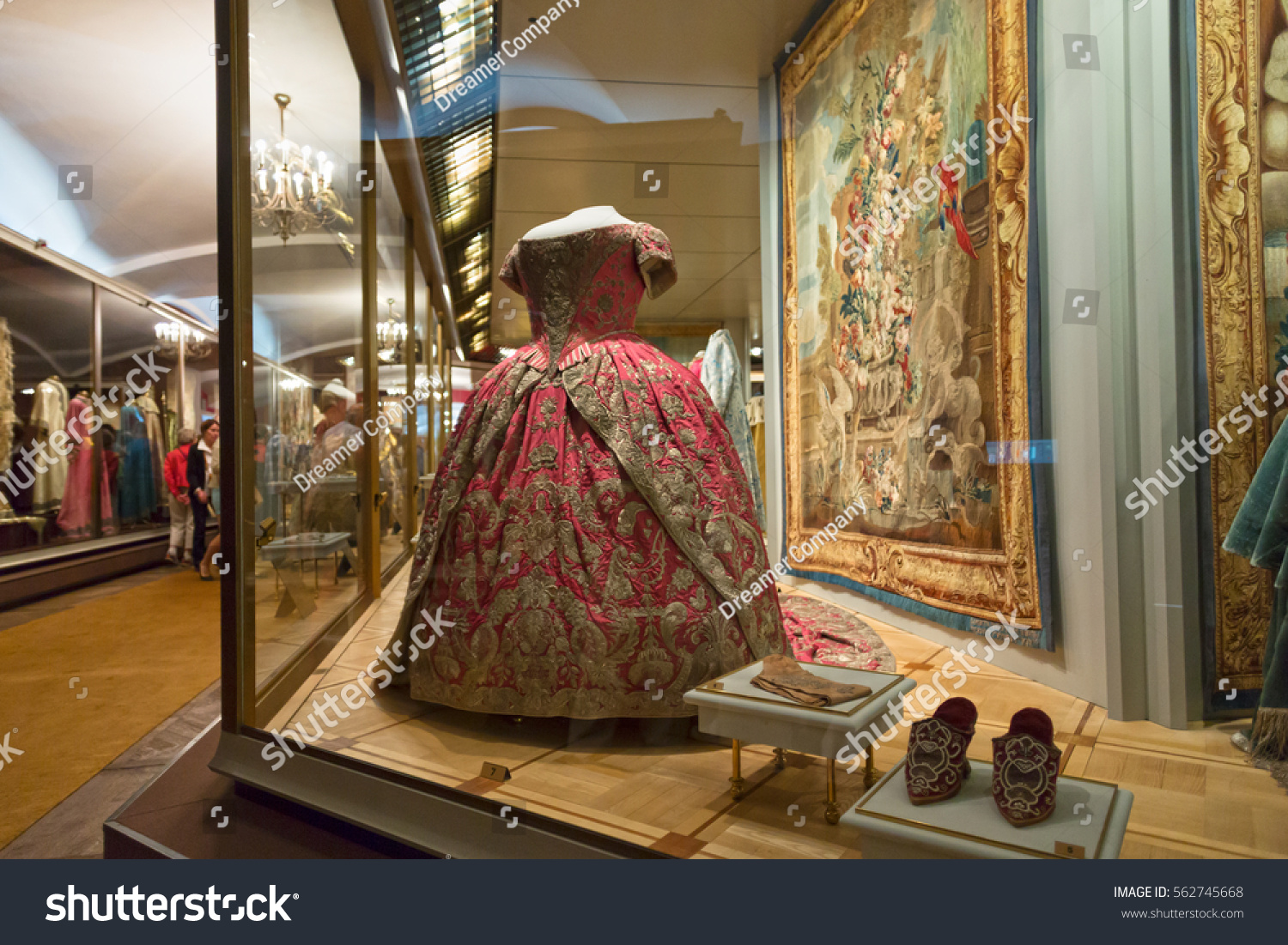 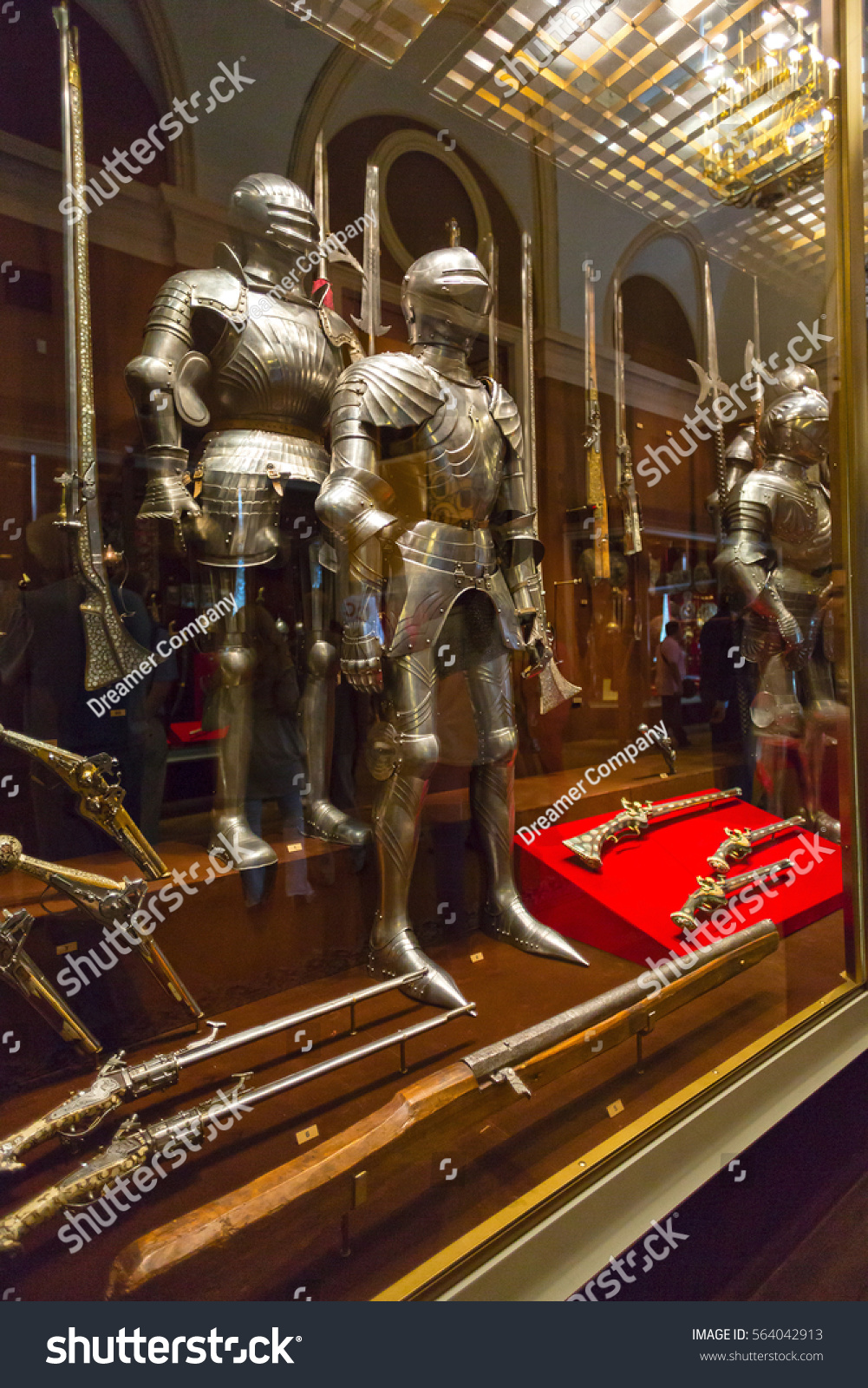 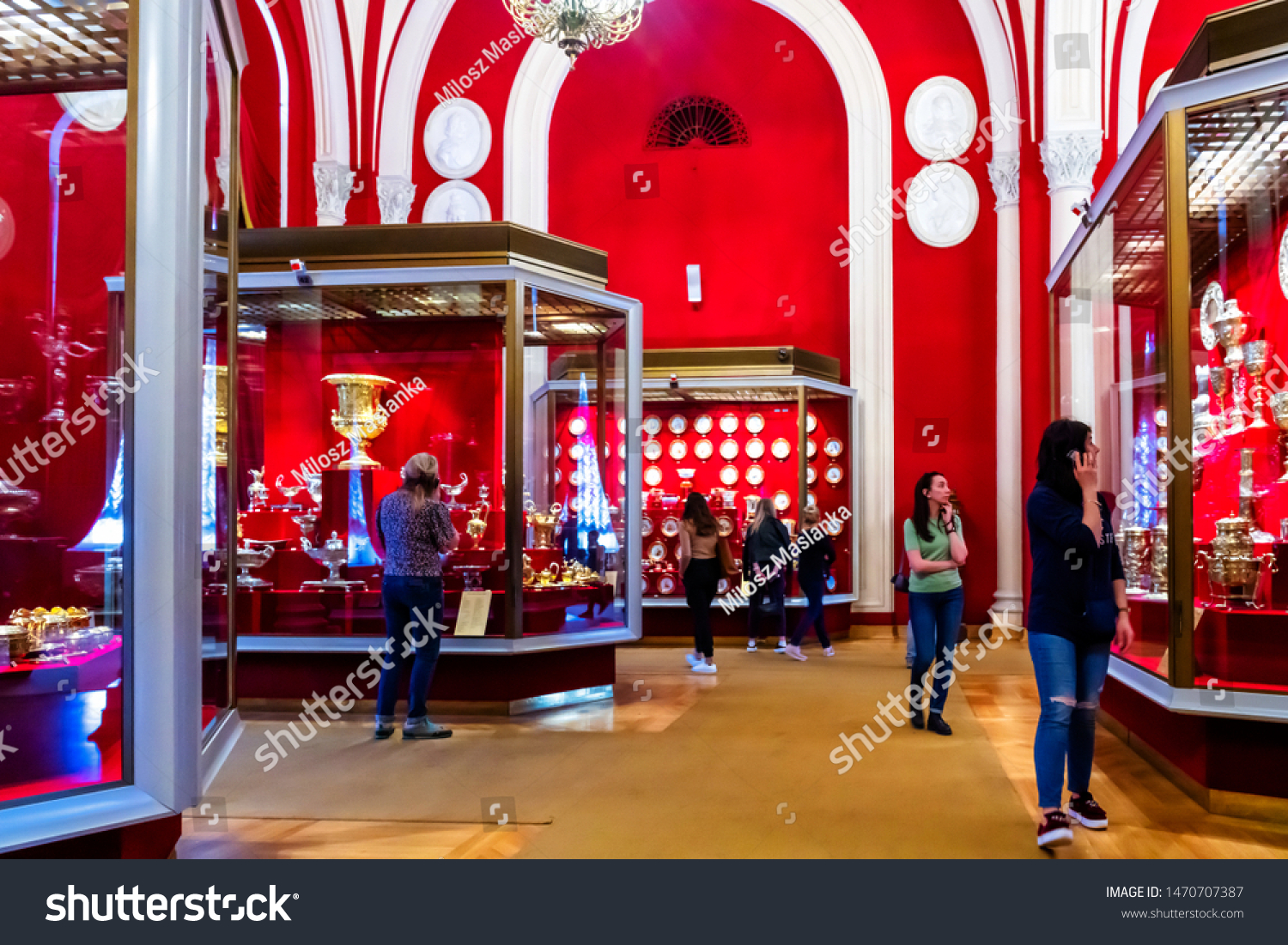 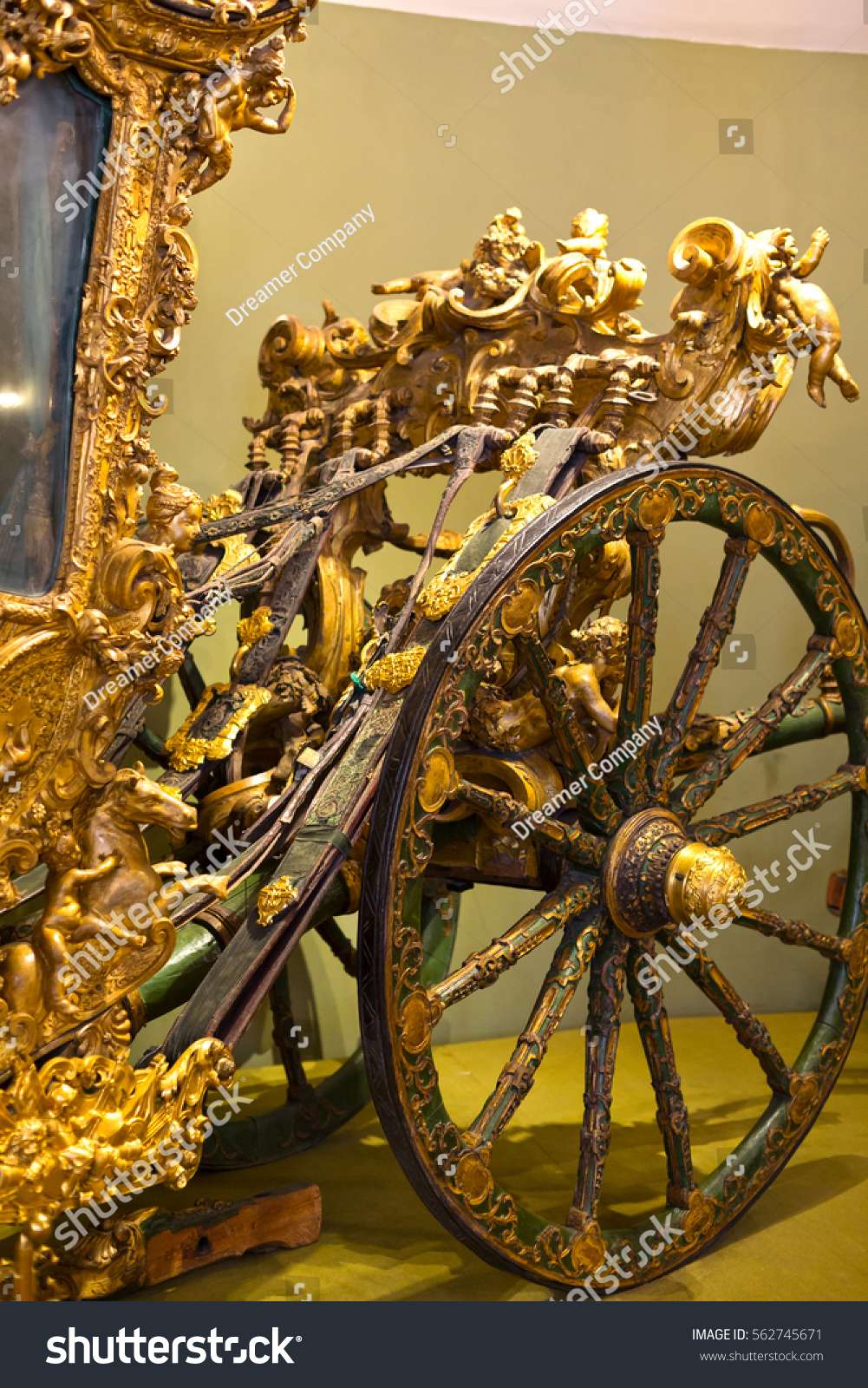 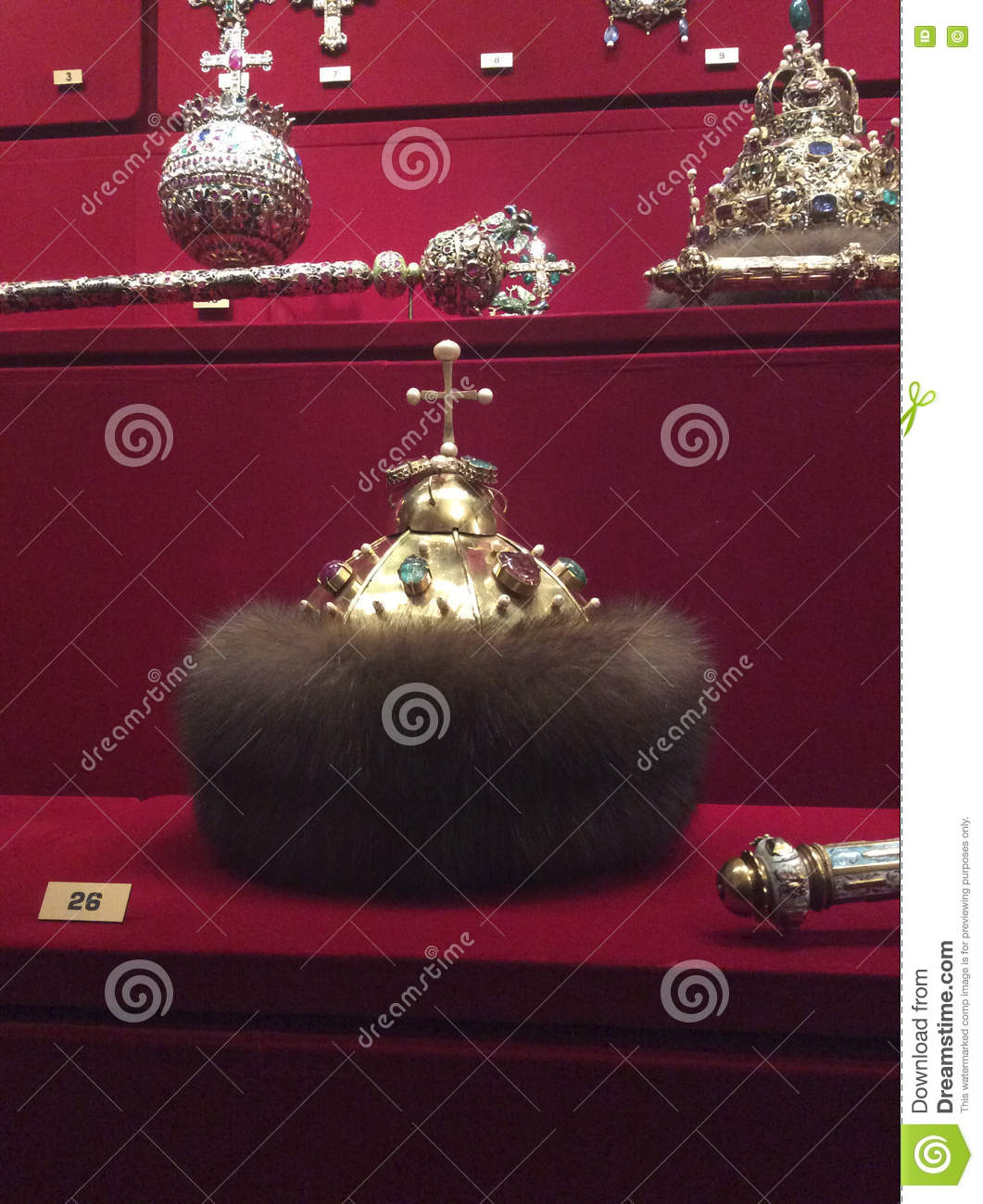