Every city has its own unique soul, and within this soul lie all of its moments of pain and tragedy. Leningrad’s most painful time was the blockade of the city that took place during World War II. This tour is dedicated to the 872 days of unbelievable torture that the city and its residents valiantly endured.

During the trials at Nuremberg, the death toll among Leningraders was announced as having reached more than 630,000, with 97% of the deceased having died, not from bombs, but from hunger.

The Blockade of Leningrad Tour is a frank discussion of both the depths of human suffering and the unimaginable heights of human courage. This excursion includes a visit to the Museum of the Siege of Leningrad. 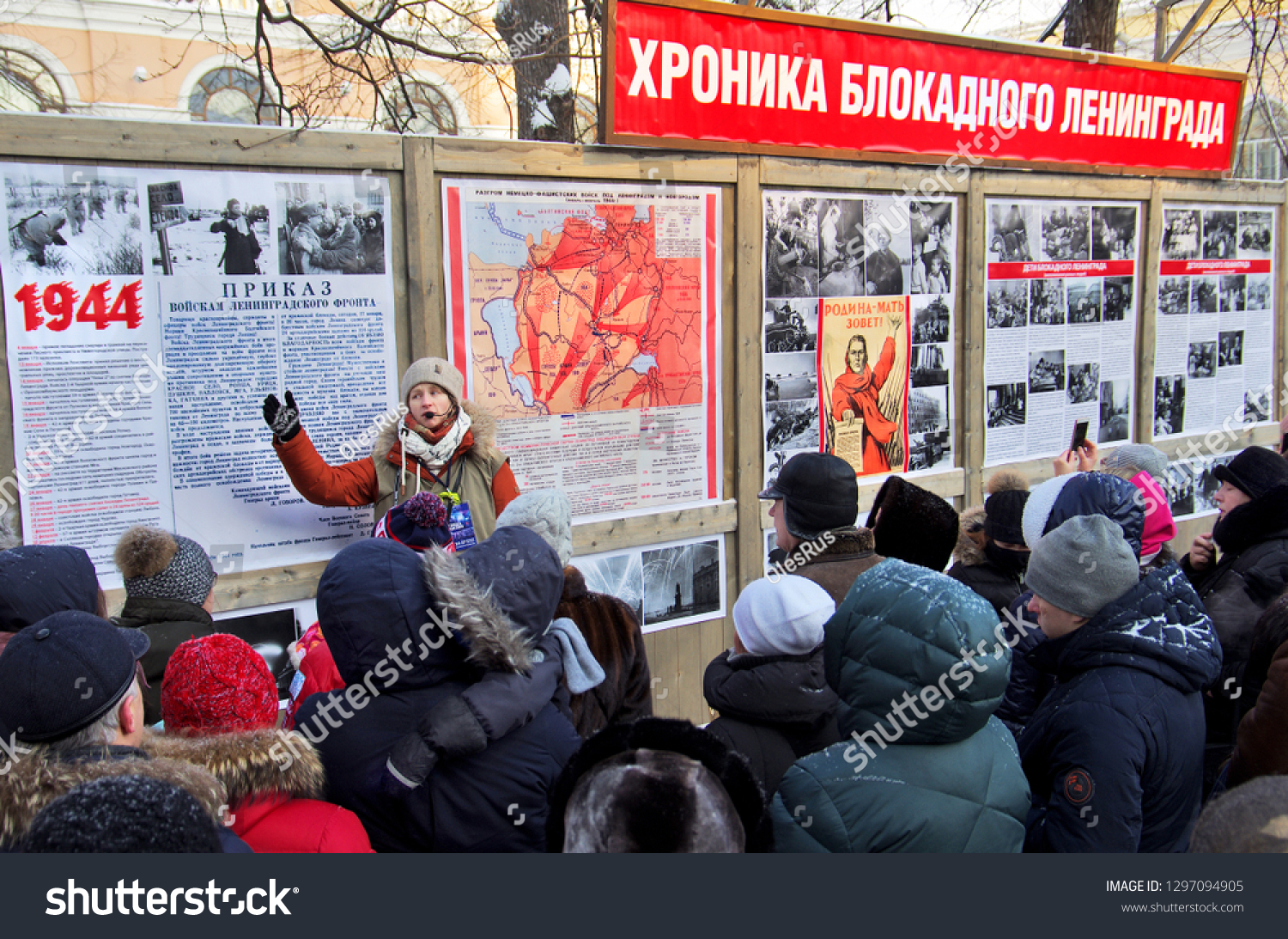 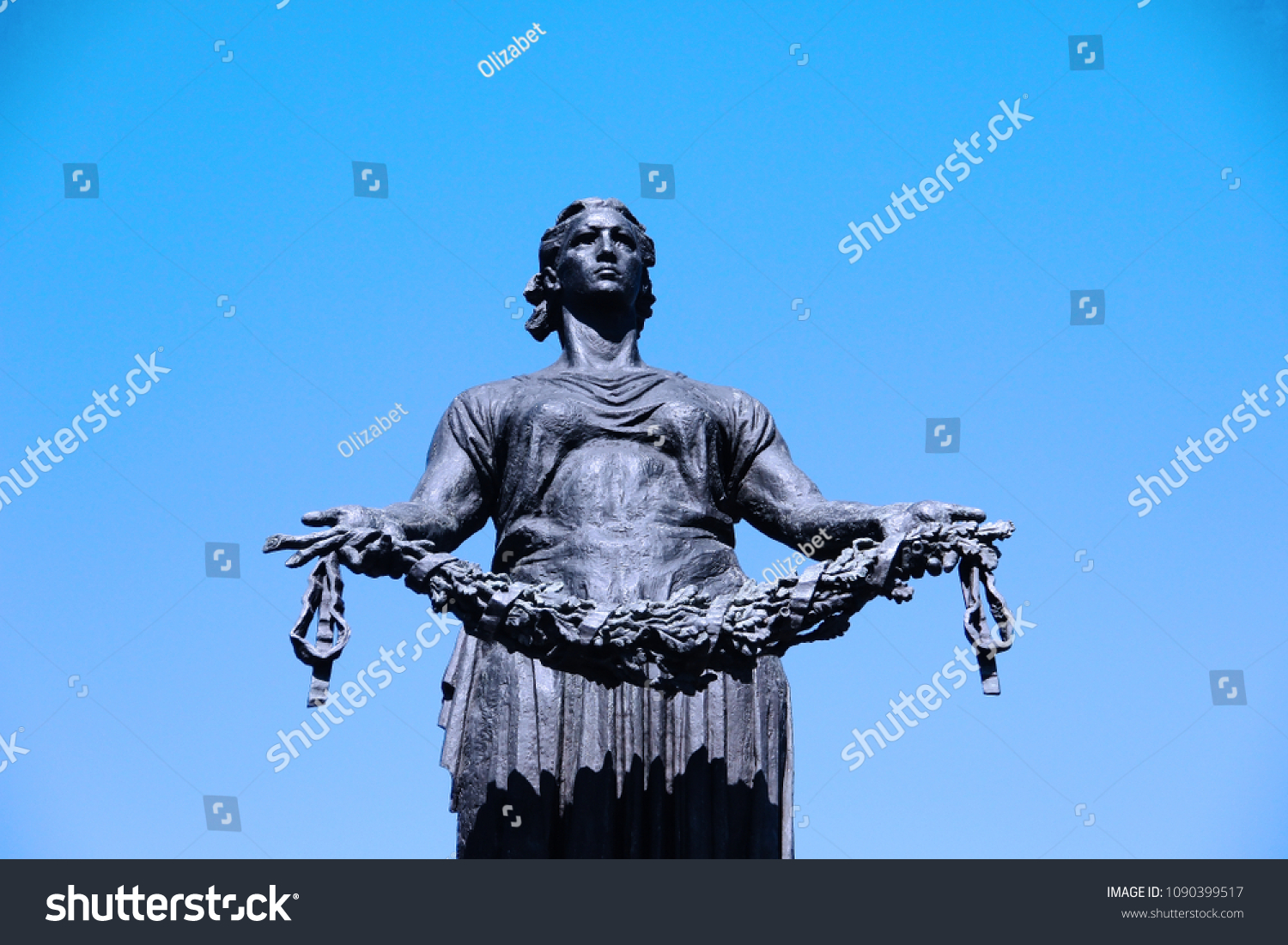