According to the official version, the February Revolution began on February 21, 1917, not with the expected cries of “Revolution!”, but rather with simple calls for “Bread! Bread!” and a storming of bread stalls by angry citizens. The uprising was initiated by the dissatisfied housewives of Petrograd, who had had enough of standing on hours-long lines to buy bread. On the Revolutionary St. Petersburg Tour, you will learn about how this ultimately led to the overthrow of the Russian autocracy and the establishment of Soviet power during the subsequent October Revolution.

If you’re willing to take the risk to join this “dangerous journey” through revolution-era Petrograd, it will open your eyes to another side of this reserved, European-style city. On the tour, you will learn about events that changed the course of world history forever. The tour includes a visit to the Aurora Cruiser. 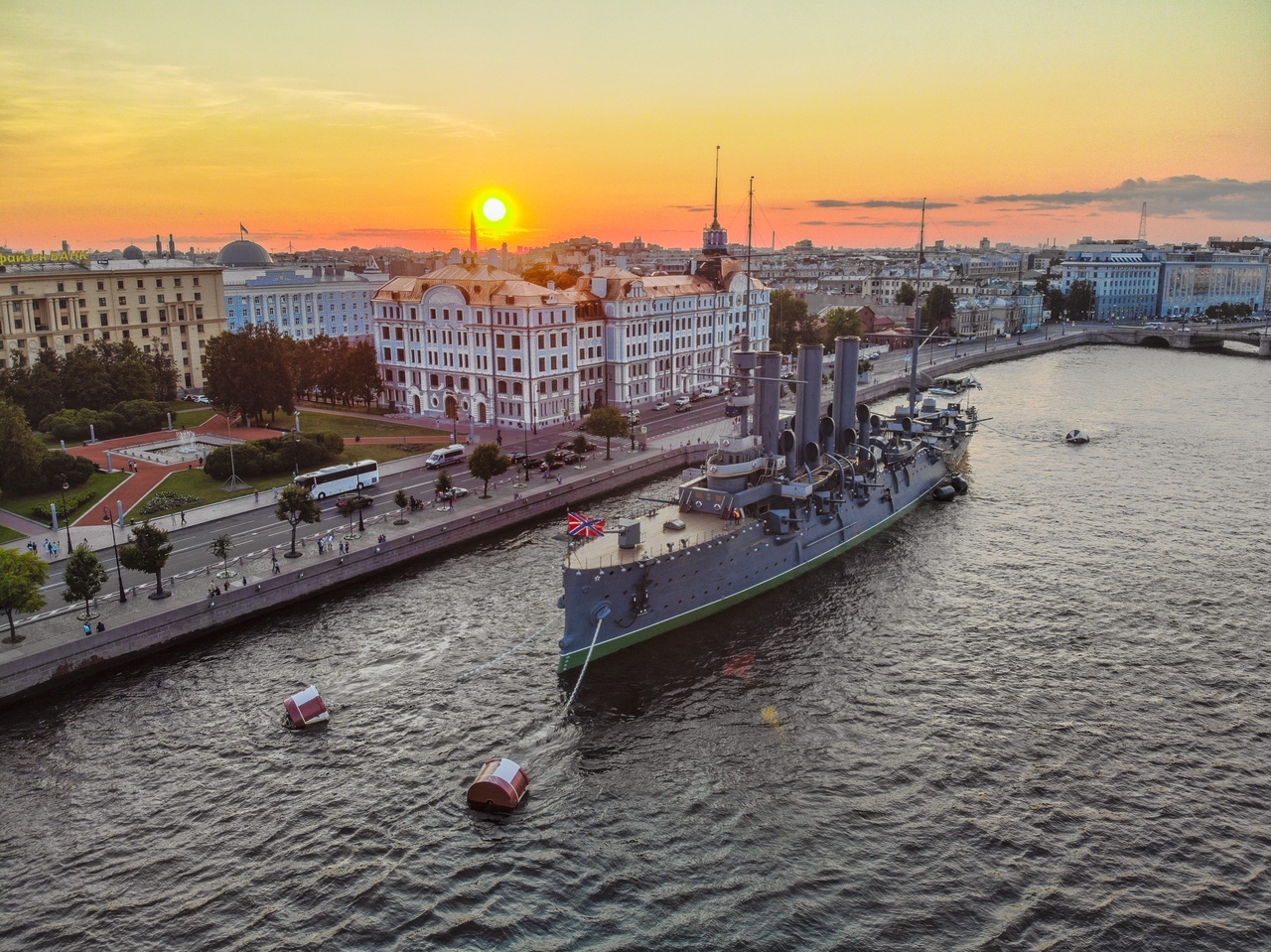 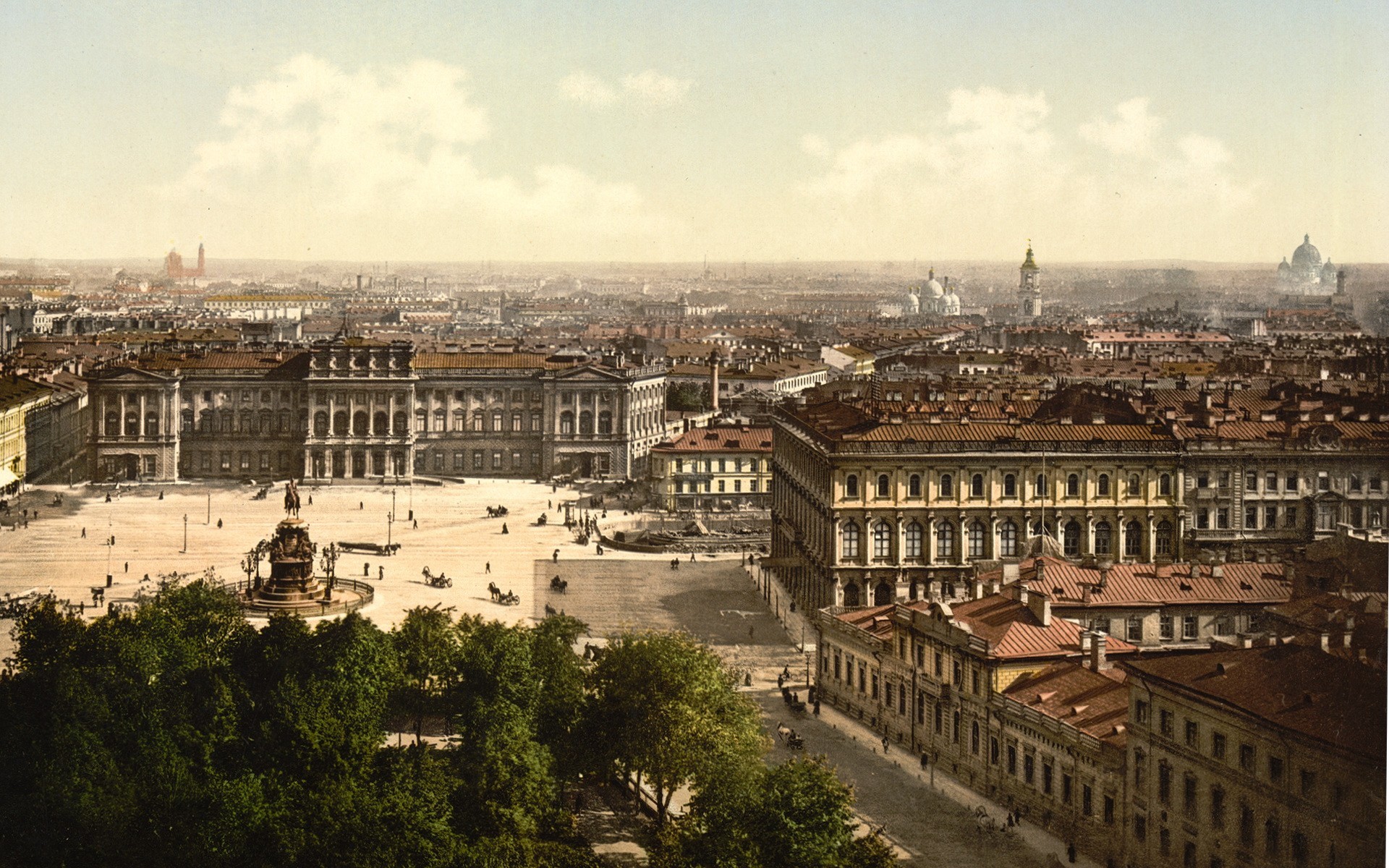 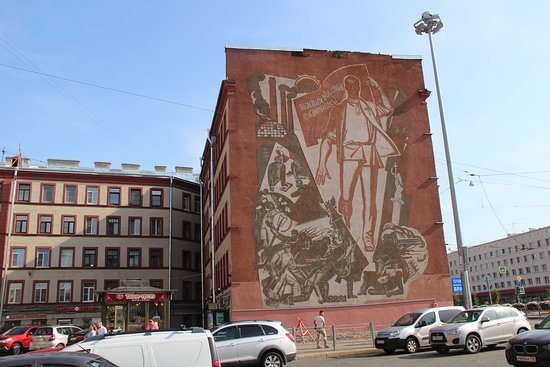