According to museum director Aleksandr Shkolnik, this venue is a cult location in Moscow, it is a symbol of the collective memory of some of the most tragic and heroic pages in Russia’s history. It can be difficult to leaf through these pages, especially when one considers that the Great Patriotic War (World War II) touched every single family in the country. But this both terrible and awe-inspiring time in Russia’s past nonetheless deserves to be remembered.

On the tour of the Great Patriotic War Museum in Moscow, you will see military uniforms, weapons, photographs, newspapers, film clips, and installations. This tour is full of valuable insights and lessons.

And did you know that among the Soviet officers who served in the Great Patriotic War, 80,000 were women? During different periods of the war, between 600,000 and 1,000,000 female soldiers served on the front. It is worth noting that the female armed formations in the Armed Forces of the USSR were the first ever to exist in world history. 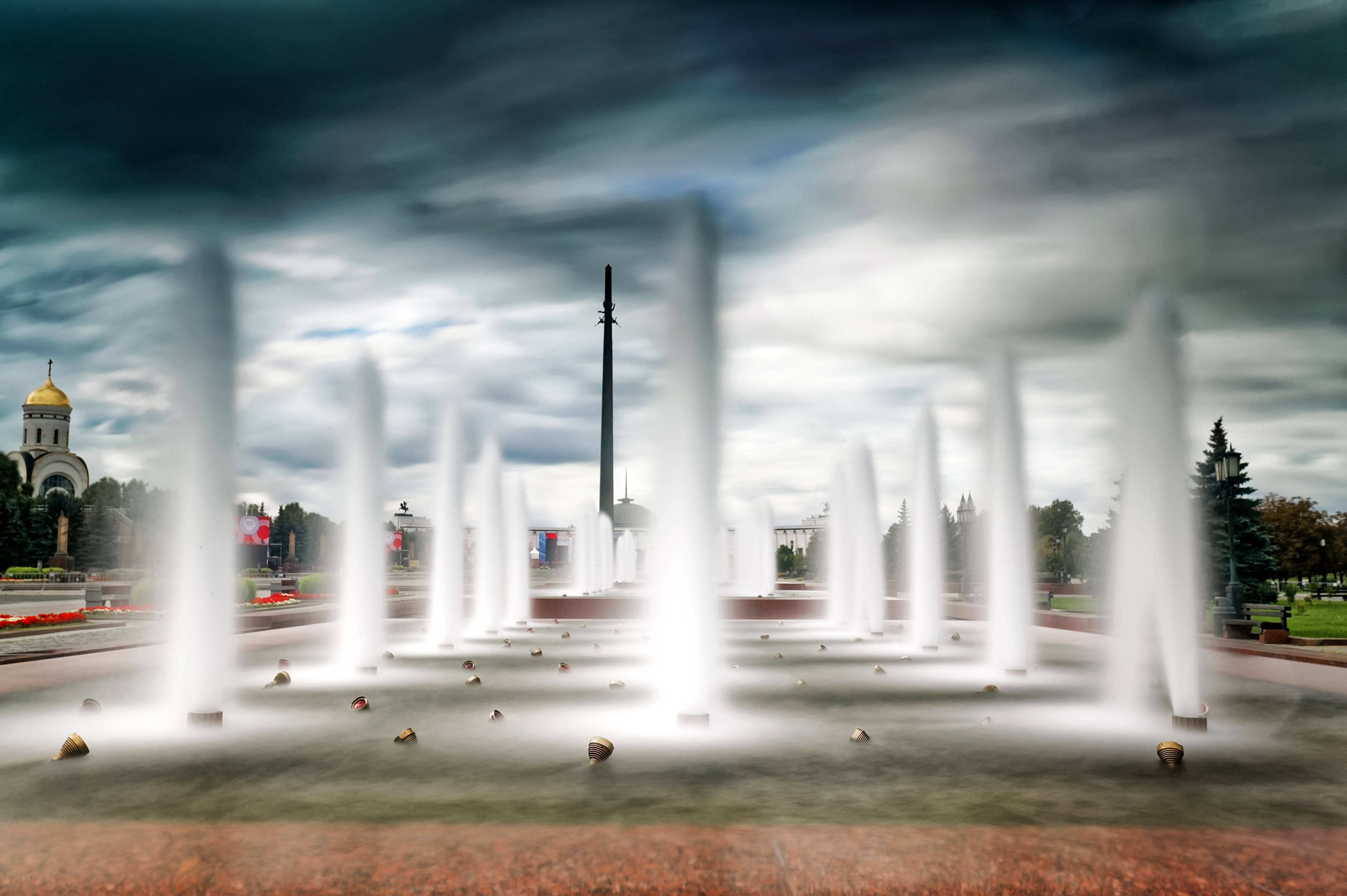 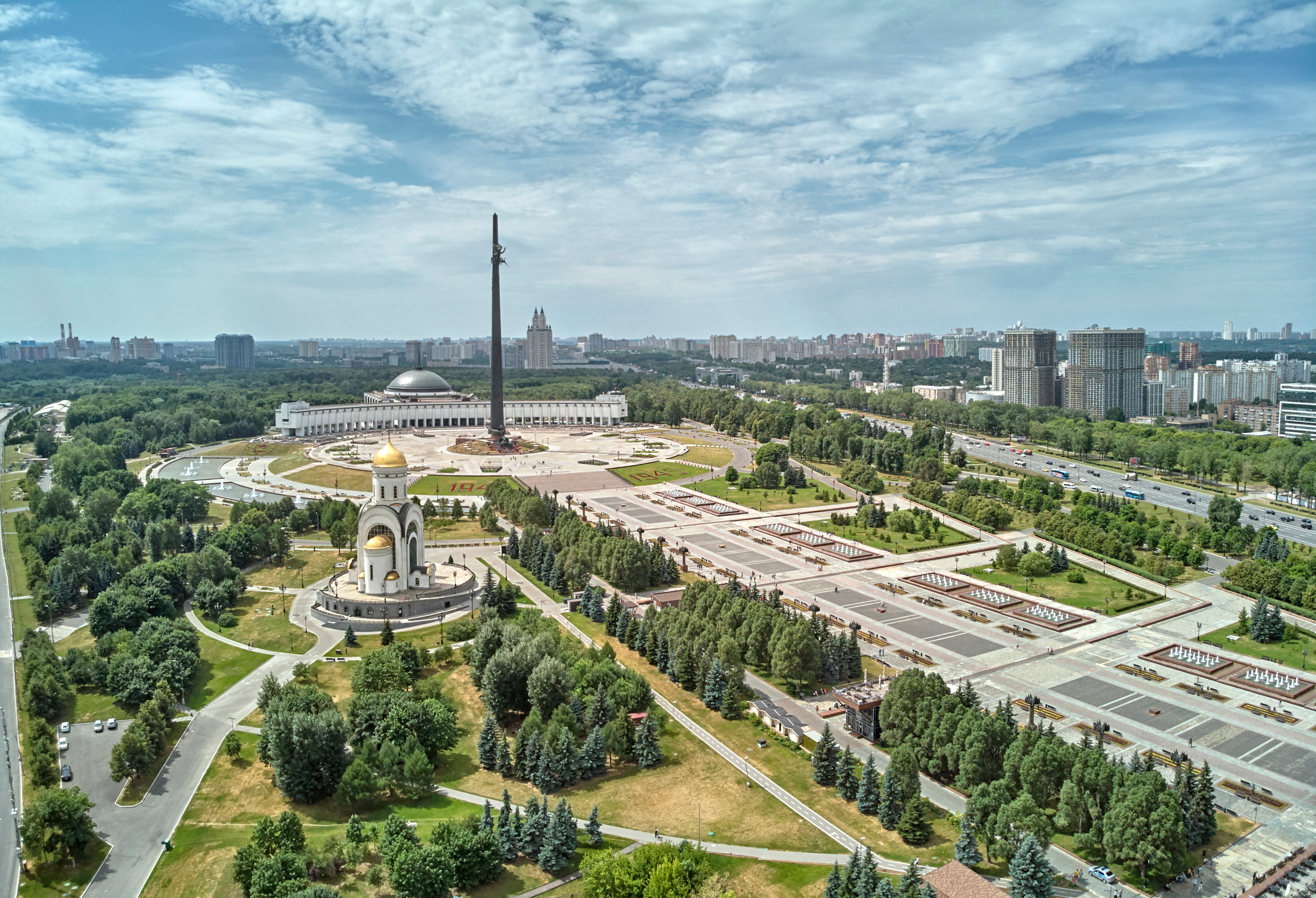 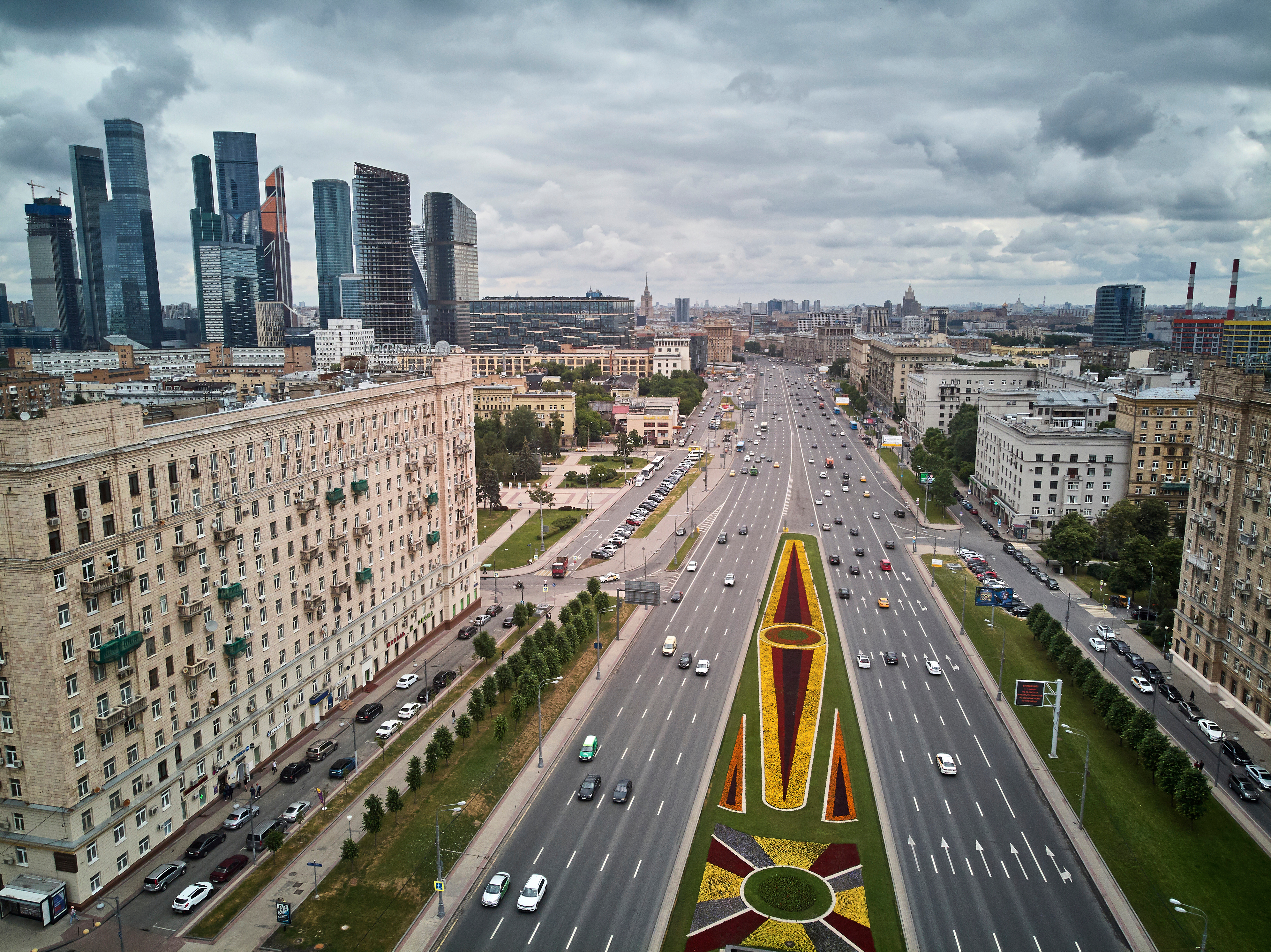 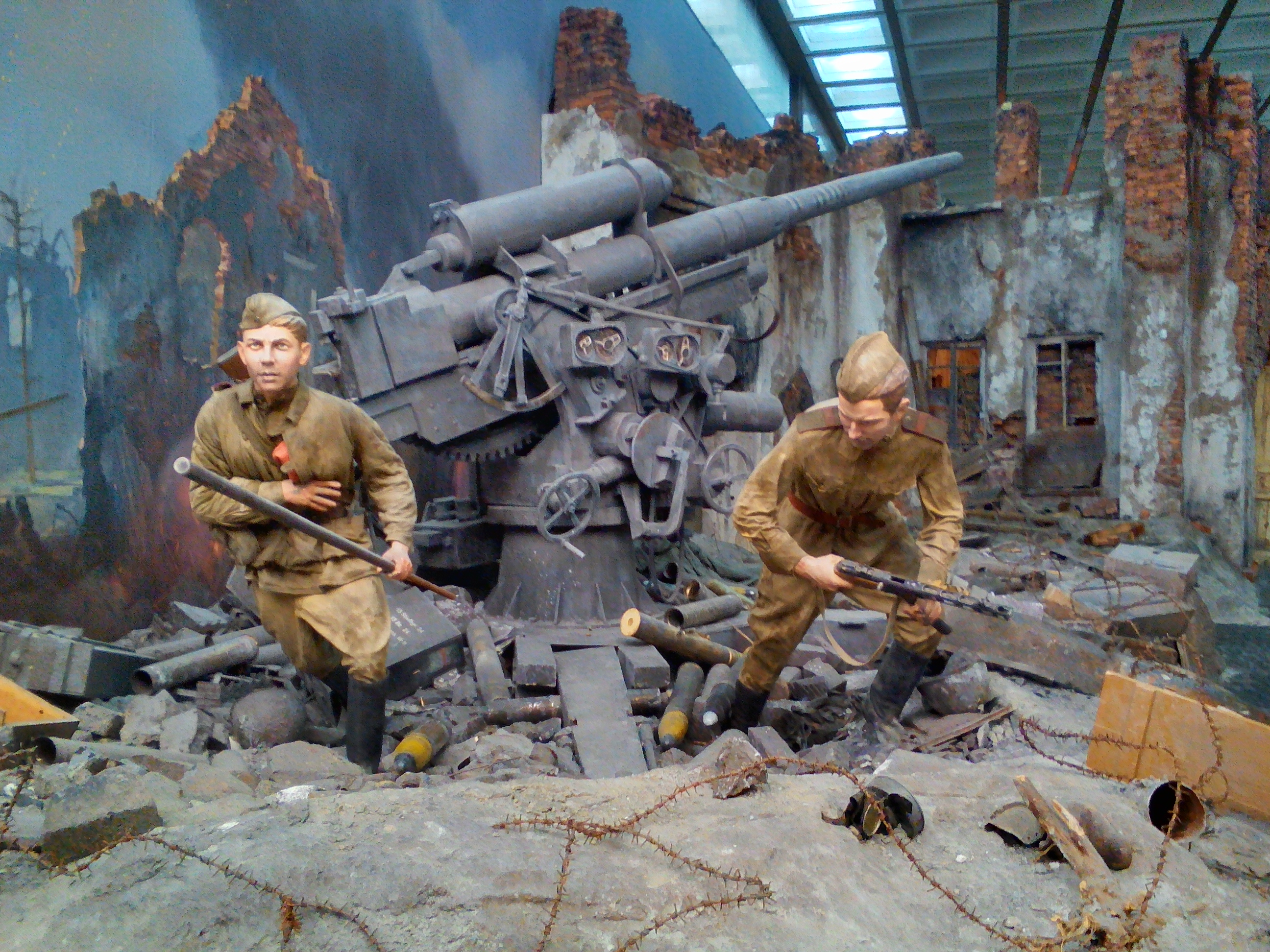 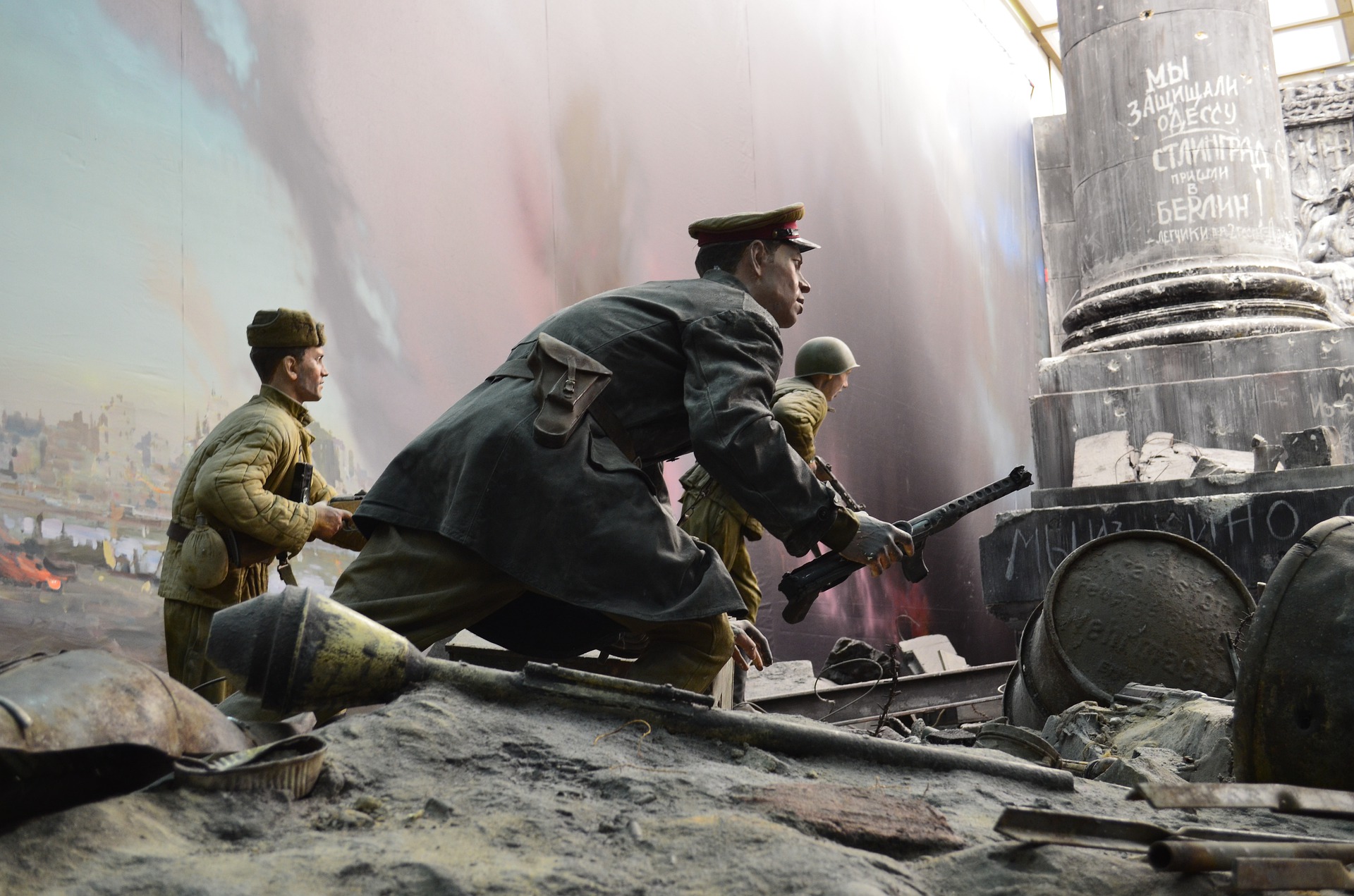 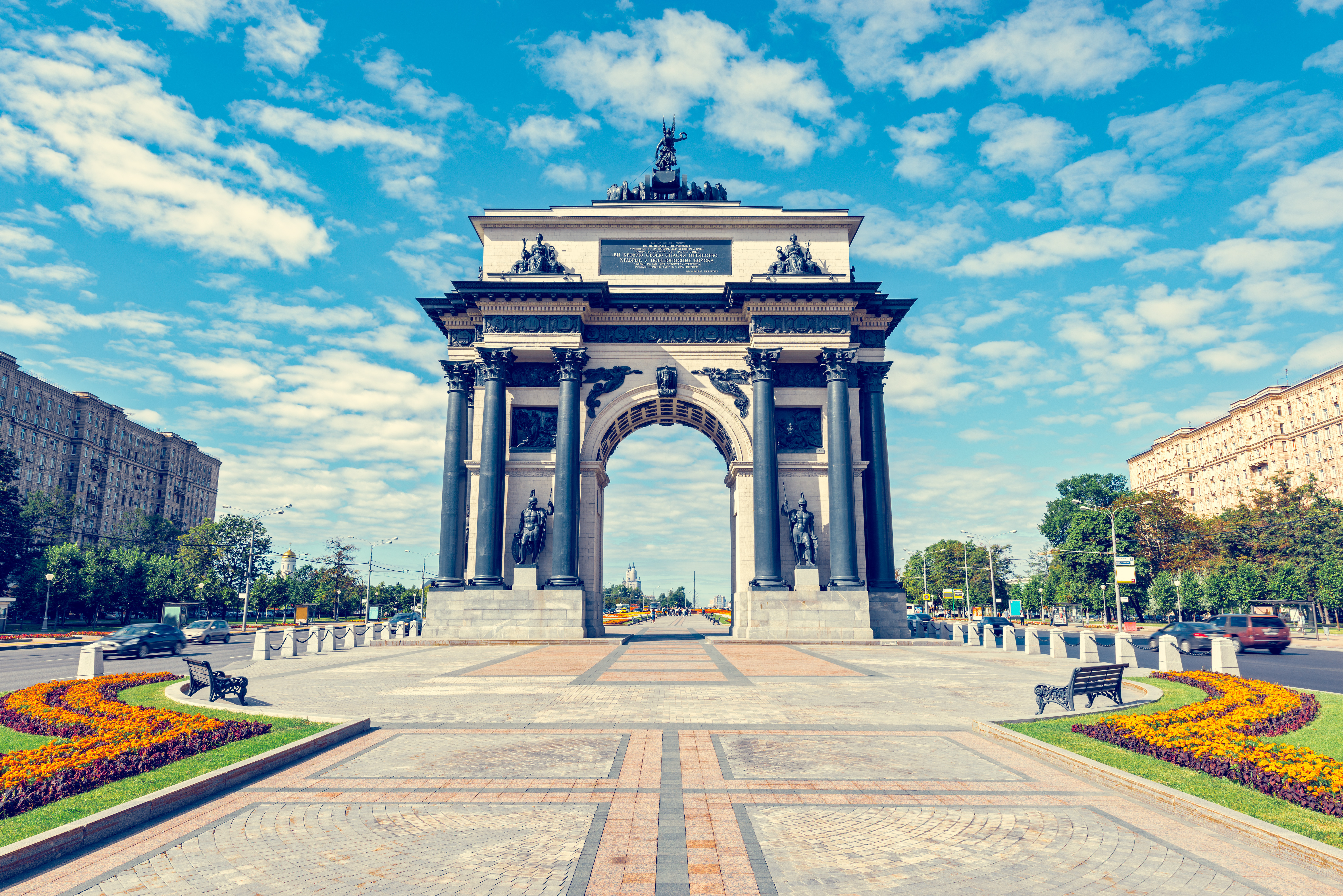 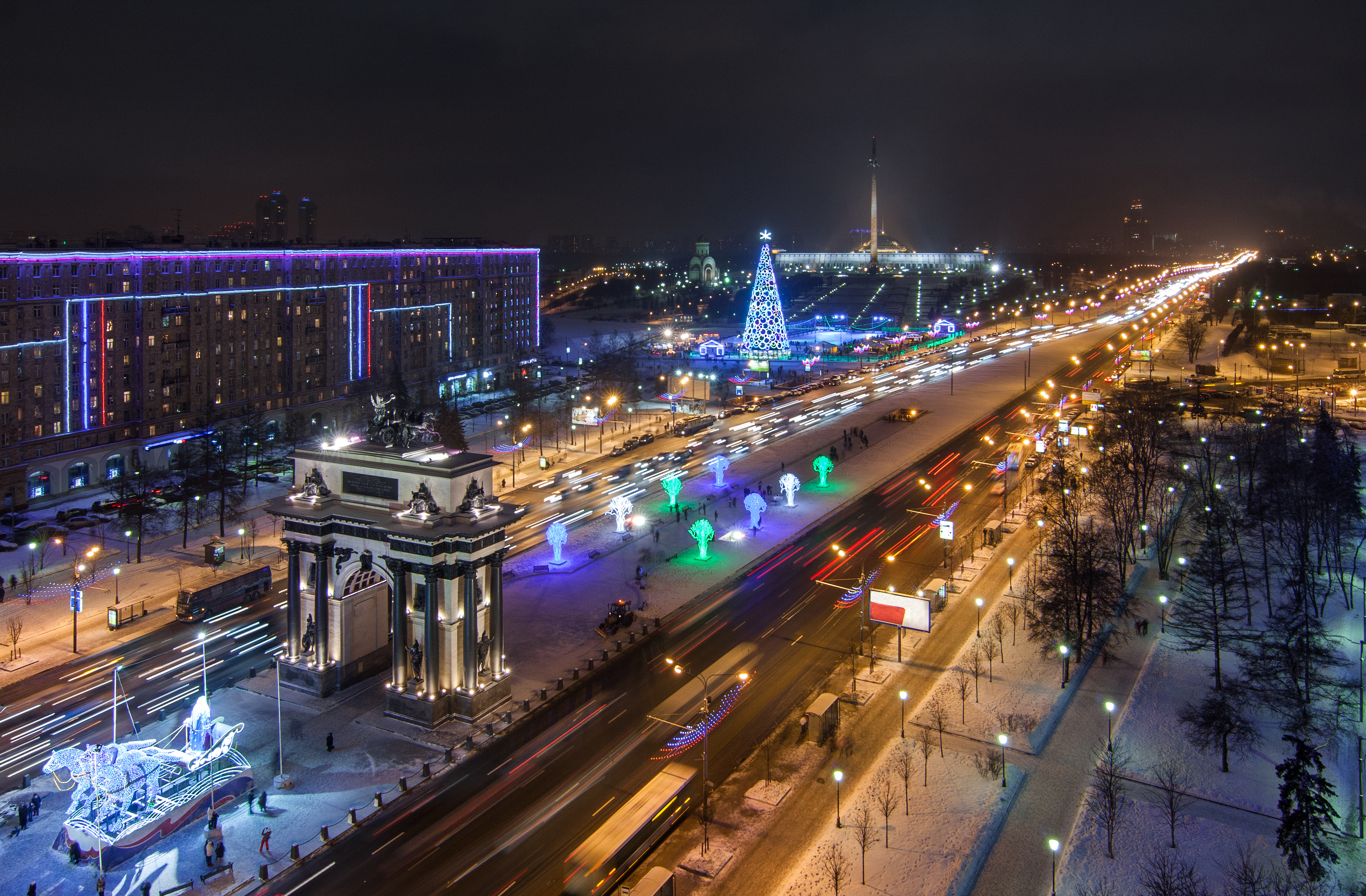 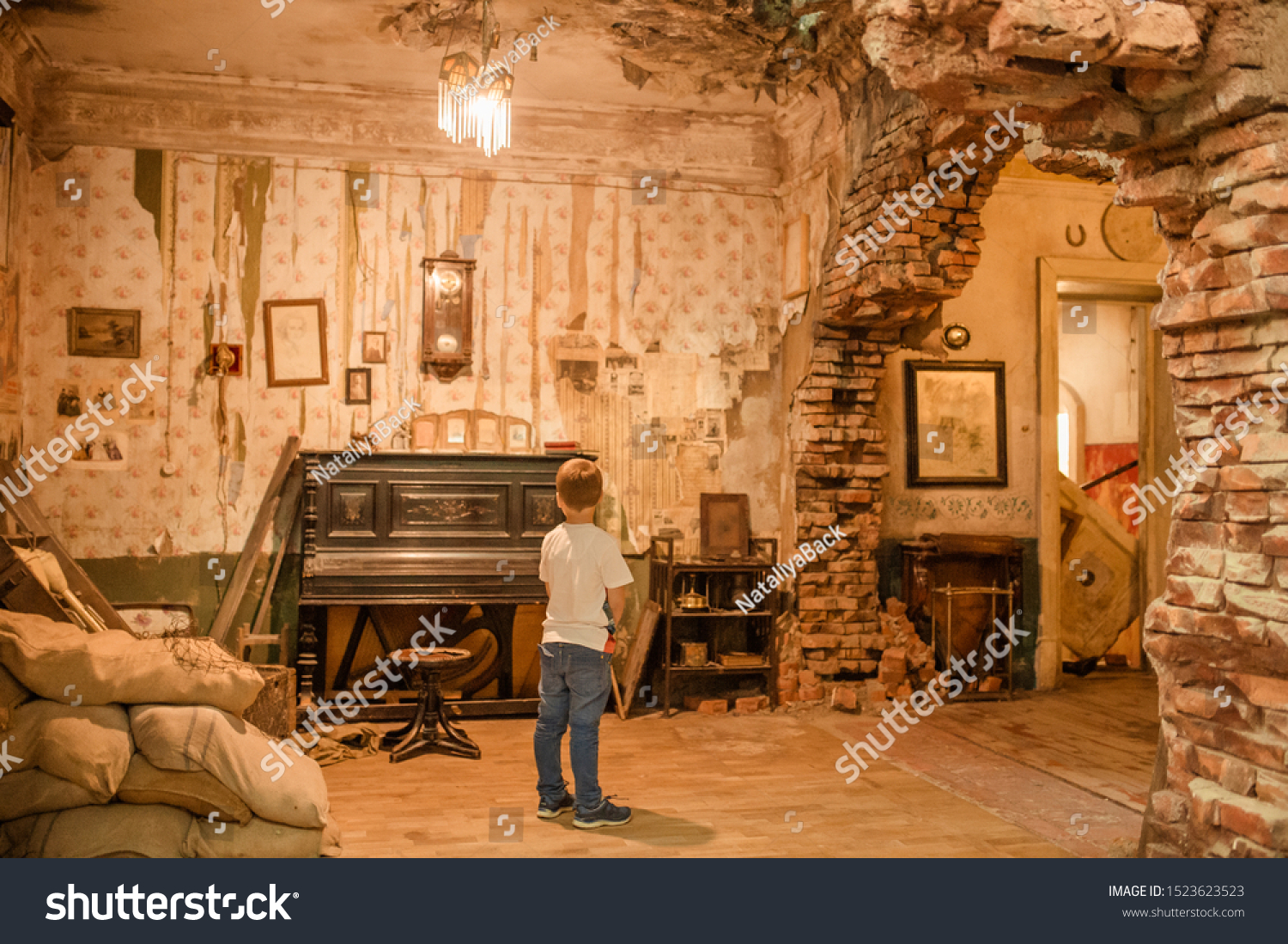 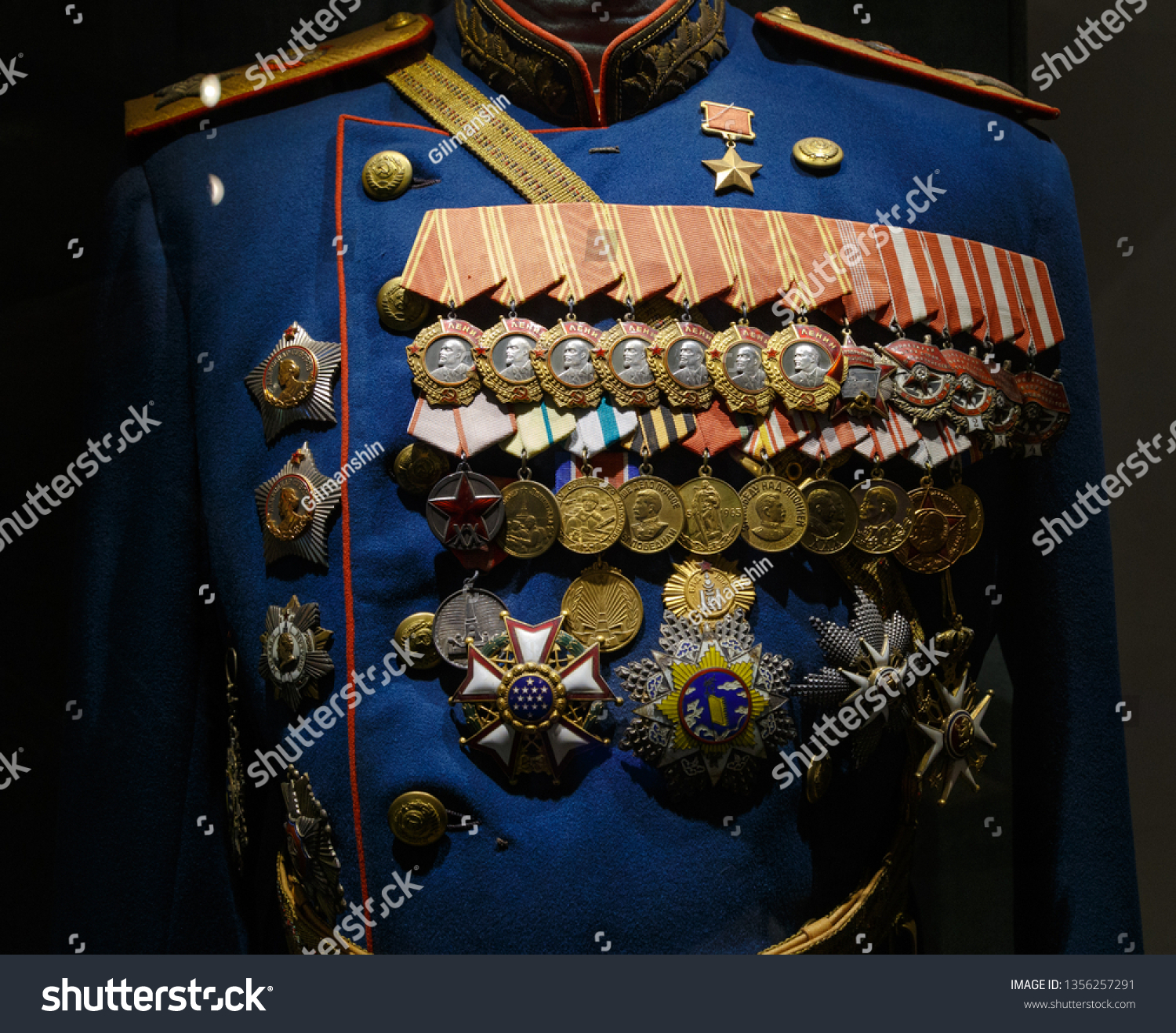 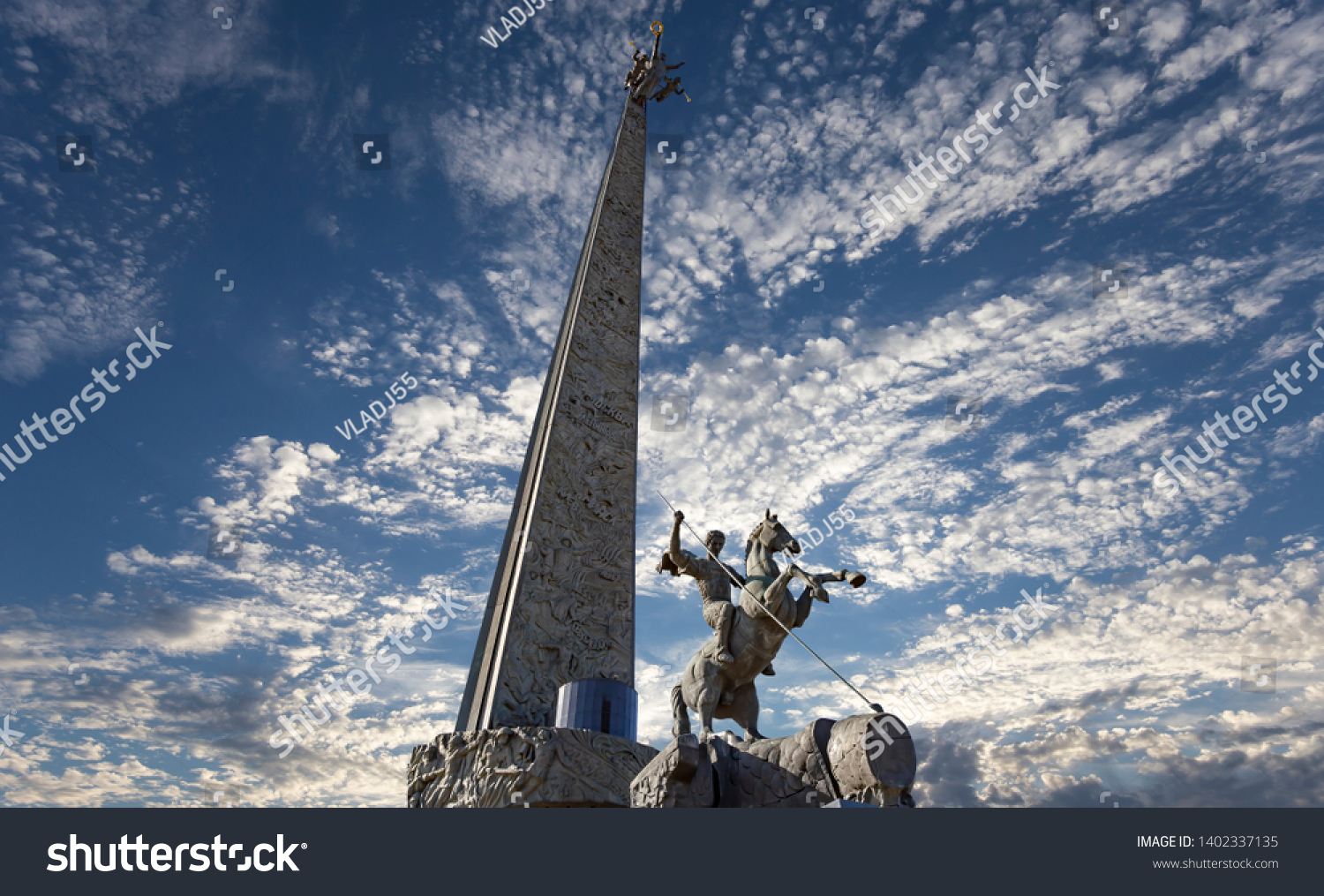