Kronstadt is a port city, the maritime defender of Saint Petersburg, covering the island of Kotlin in the Gulf of Finland. 41 round-the-world expeditions have been launched from this location, and the teams of ships that have departed from Kronstadt have made 56 major geographic discoveries.

As it happens, by order of Emperor Aleksandr III, a diving school was opened in this city in 1882; this was one of the world’s first institutions in which the art of underwater diving was taught to military personnel. And it was here that the diving forces of the Russian Navy were founded. So, grab your swim fins and hurry on over to this captivating tour.

Well, actually, you can leave the fins in your hotel room. What’s most important is to prepare yourself emotionally, as this tour’s packed program includes a trip to the Emperor Aleksandr I Fort, often called Plague Fort. From 1899 to 1917, the fort was home to a laboratory in which the plague was studied.

Aleksandr Fort was designed by Maurice Destrem. He also built Fort Bayard, which was the filming site for a television program that glorified this defensive structure to the entire world. 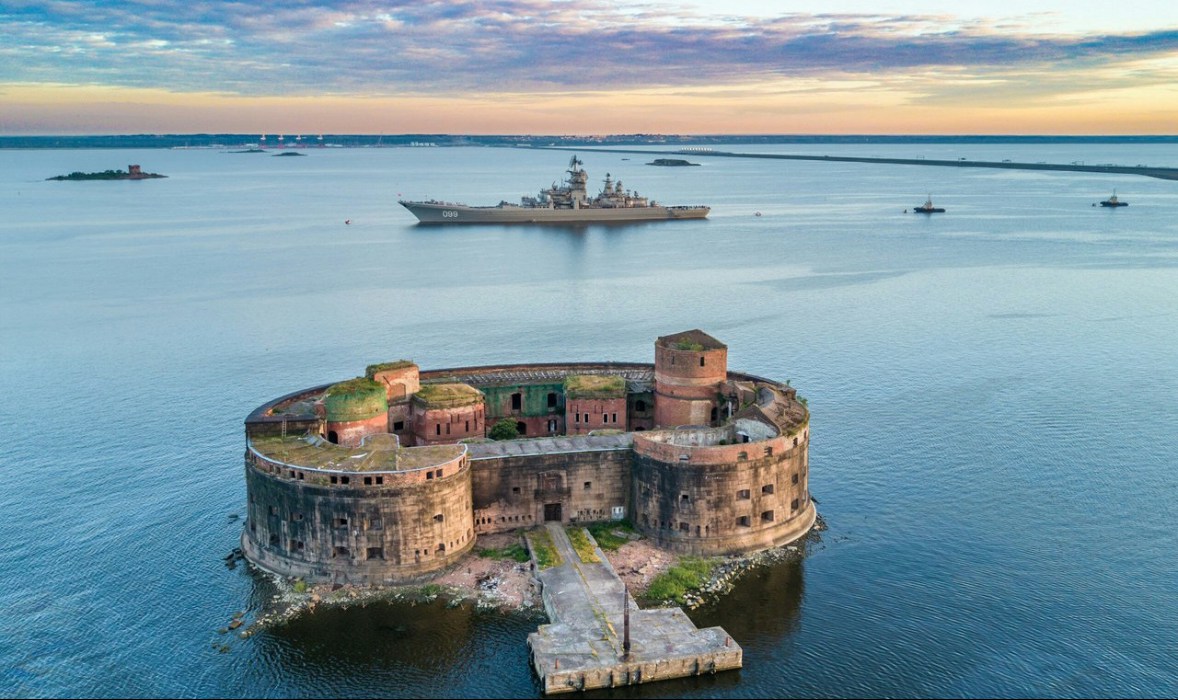 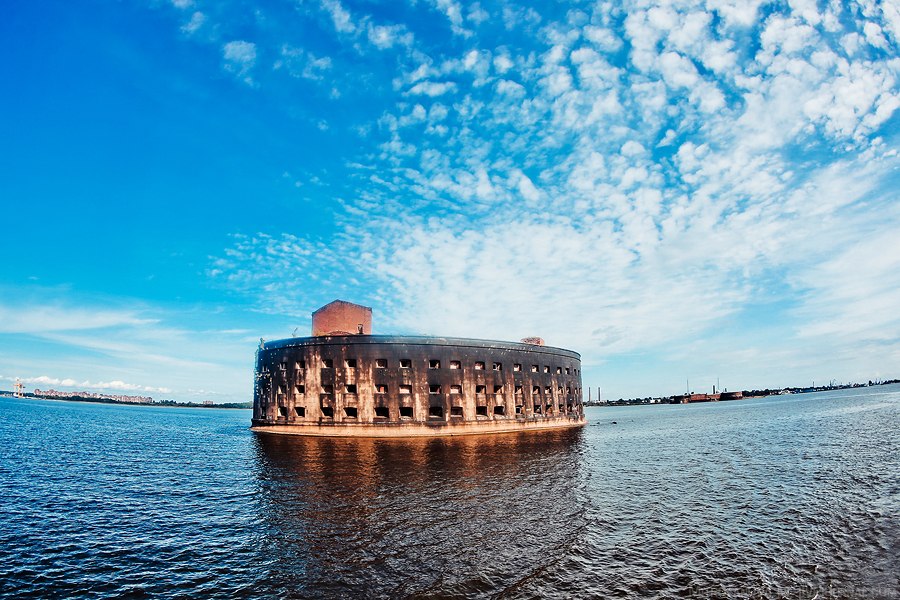 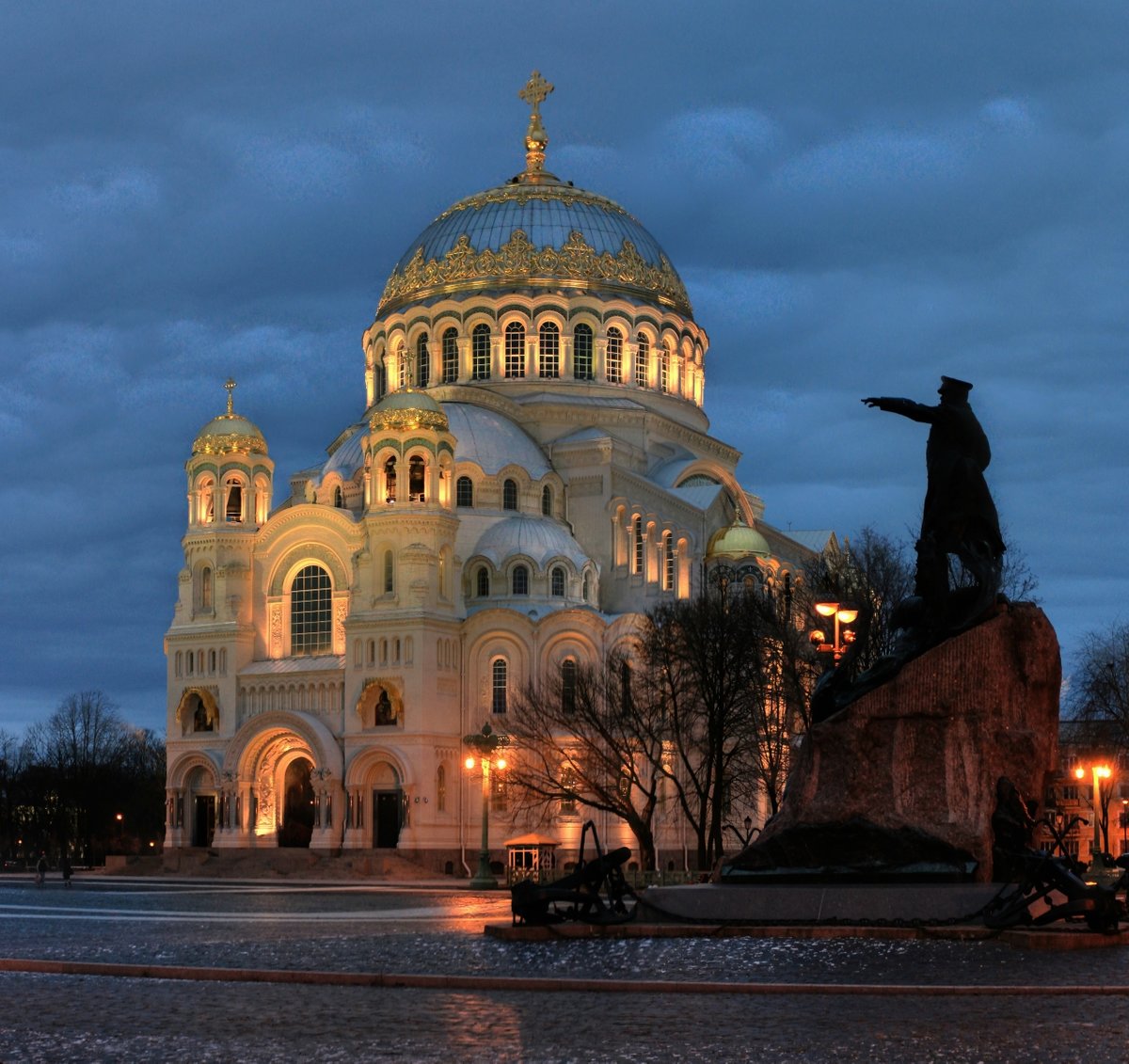 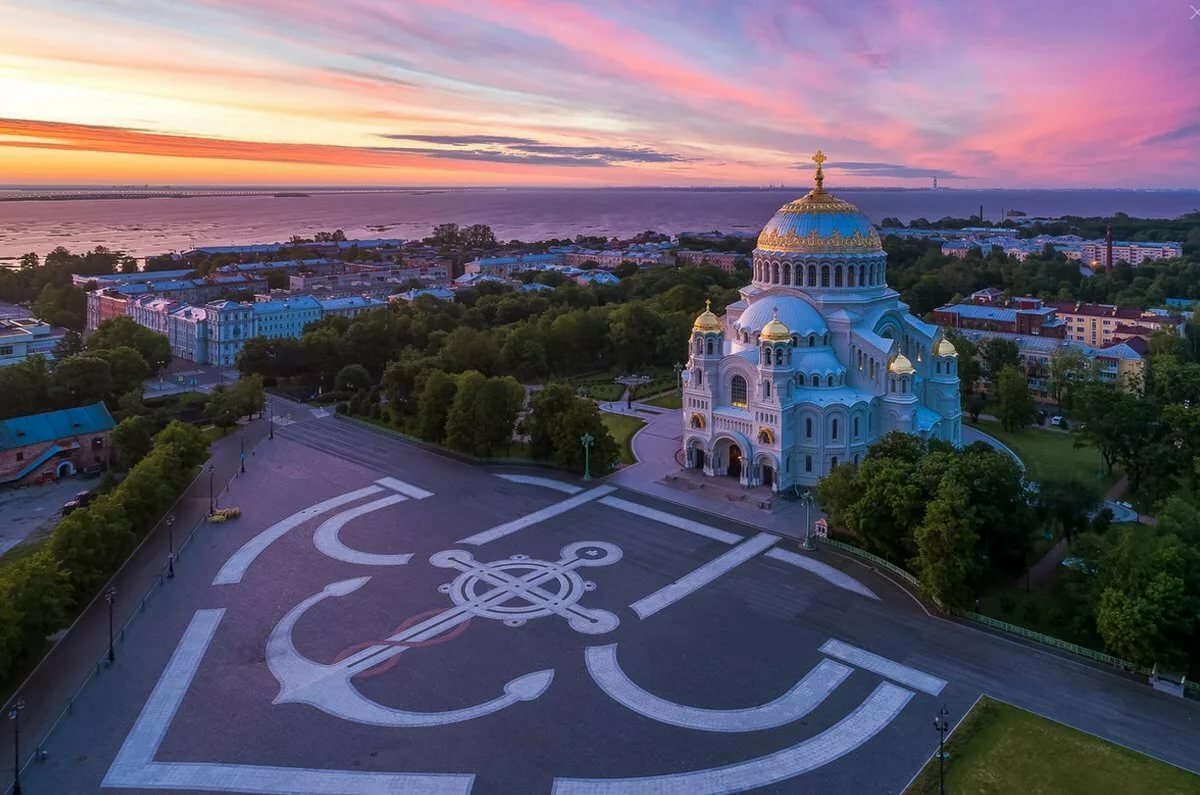 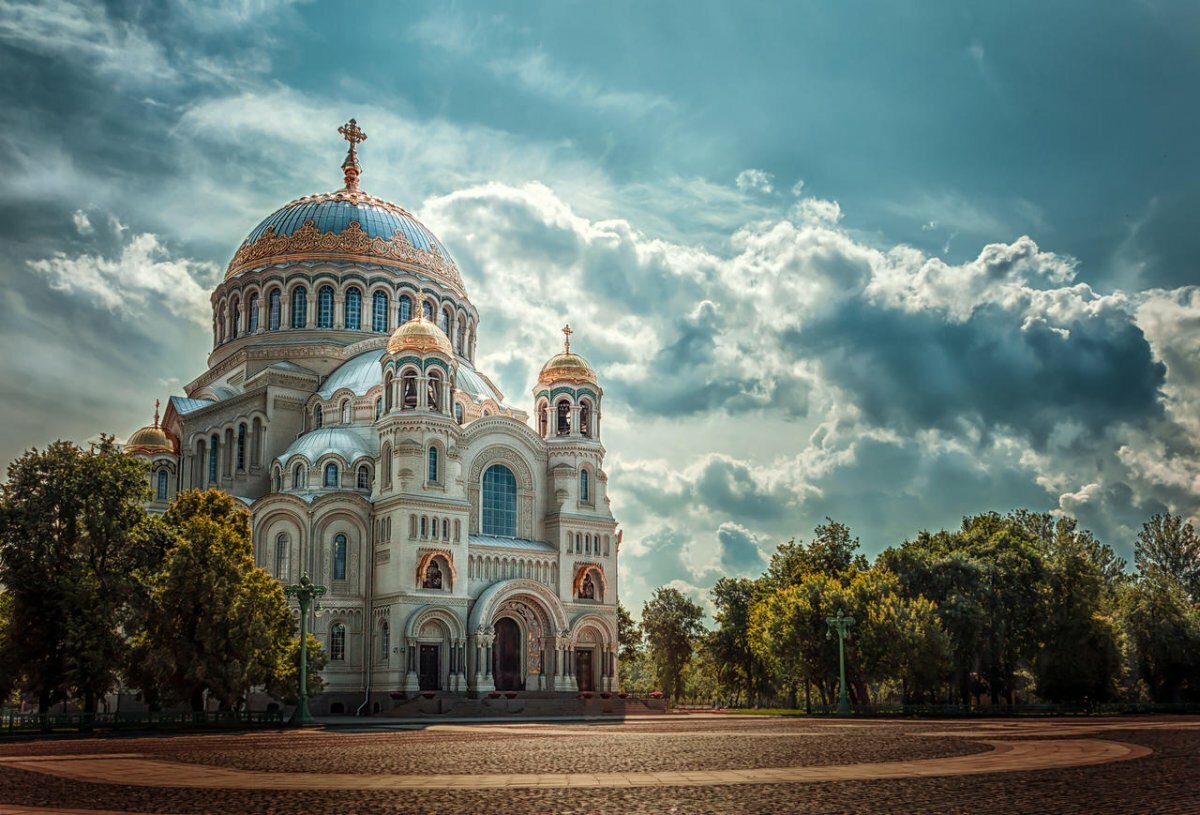