The collection is housed in the businessman’s private museum in Shuvalov Palace, and tours are held at the venue regularly. It is worth noting that Viktor Veselberg restored this architectural site on his own, investing around 40 million dollars of his personal funds into the project.

On November 19, 2013, the official opening ceremony of Russia’s first private Faberge museum was held in Shuvalov Palace. Now you have the chance to take a tour of this beautiful venue and see nine imperial Easter eggs, which were created by Carl Faberge for the last two Russian emperors—Aleksandr III and Nicholas II. You’ll also get the opportunity to see other unusual artifacts and items in this extraordinary museum. 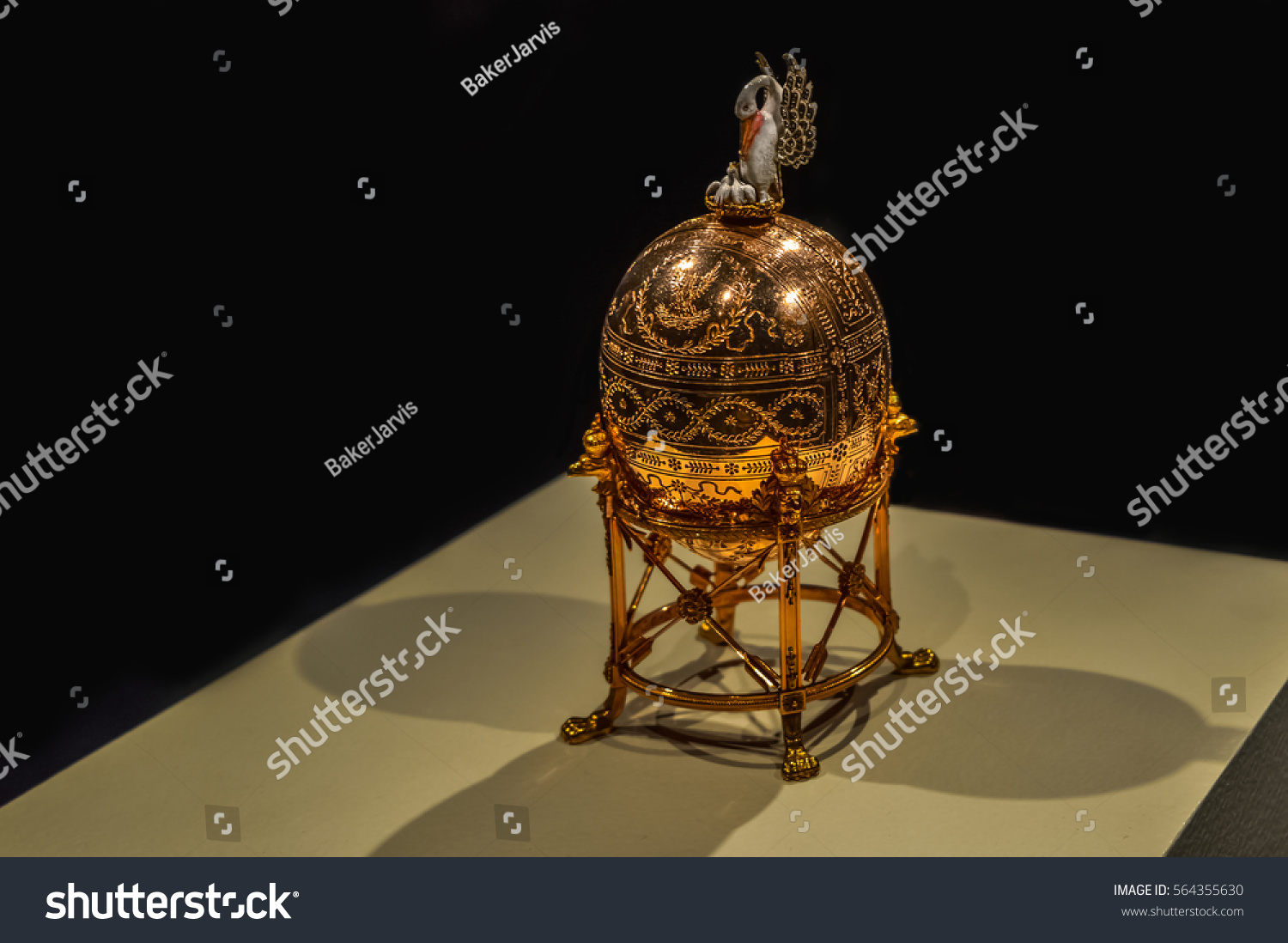 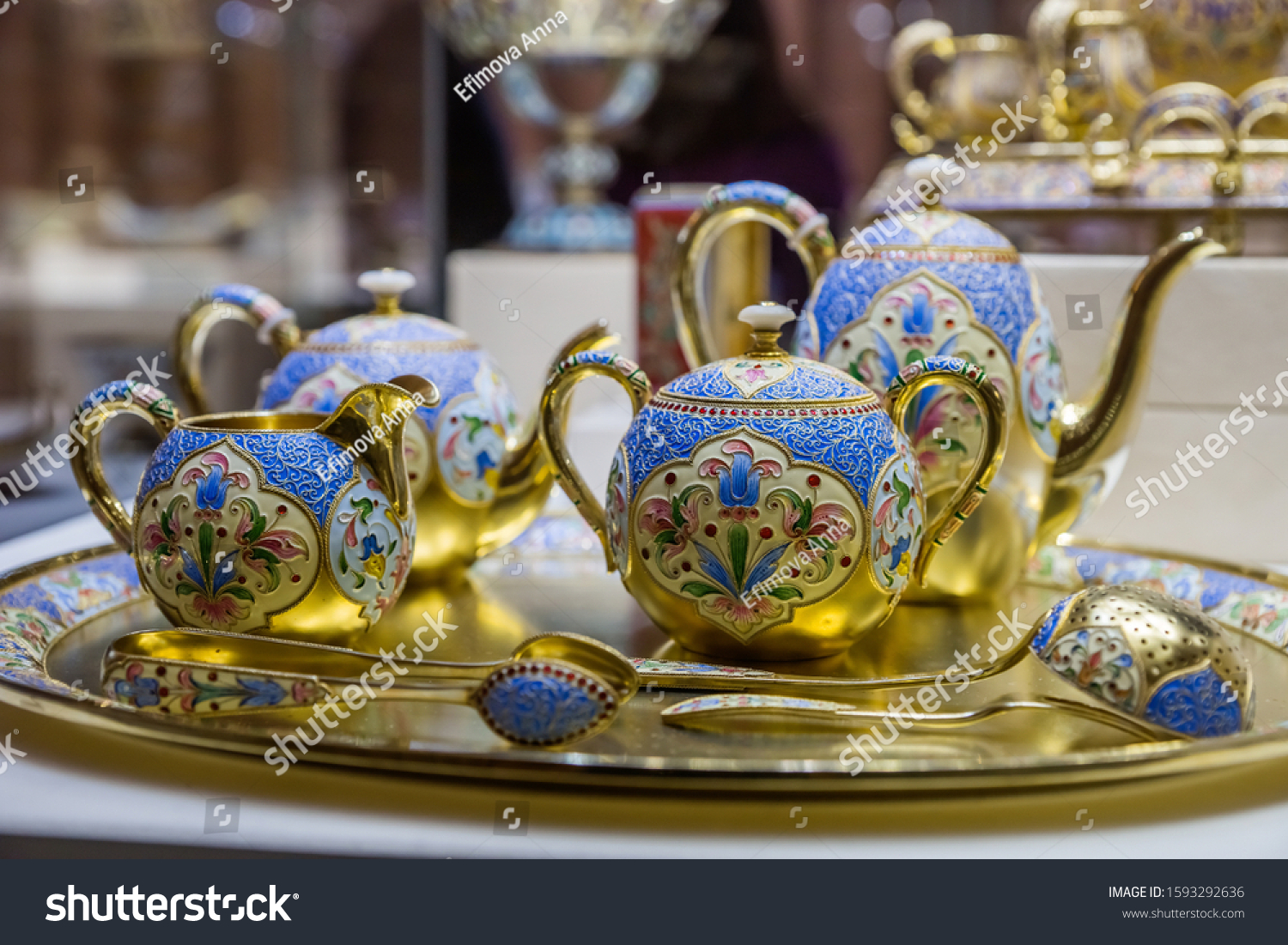 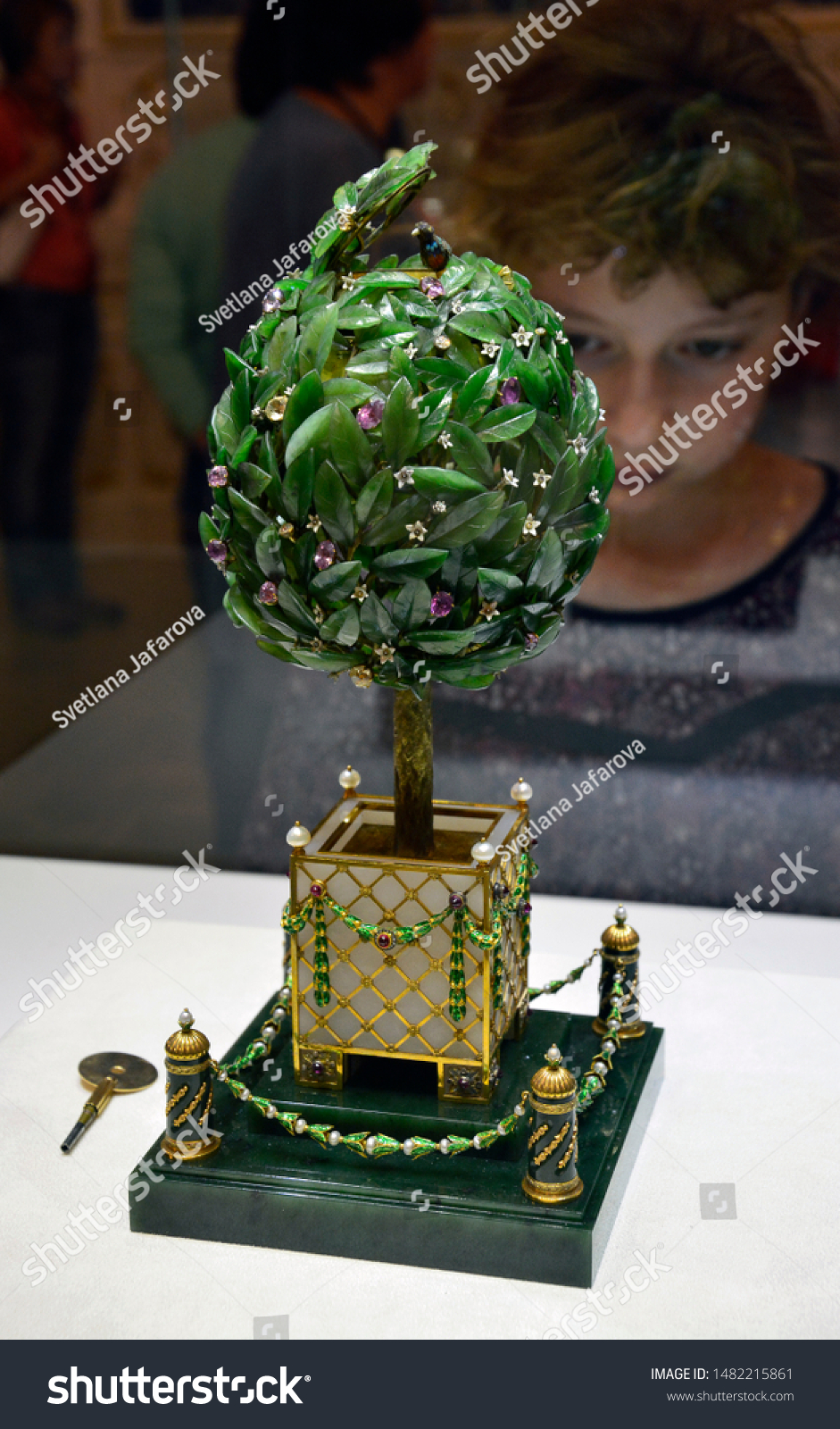 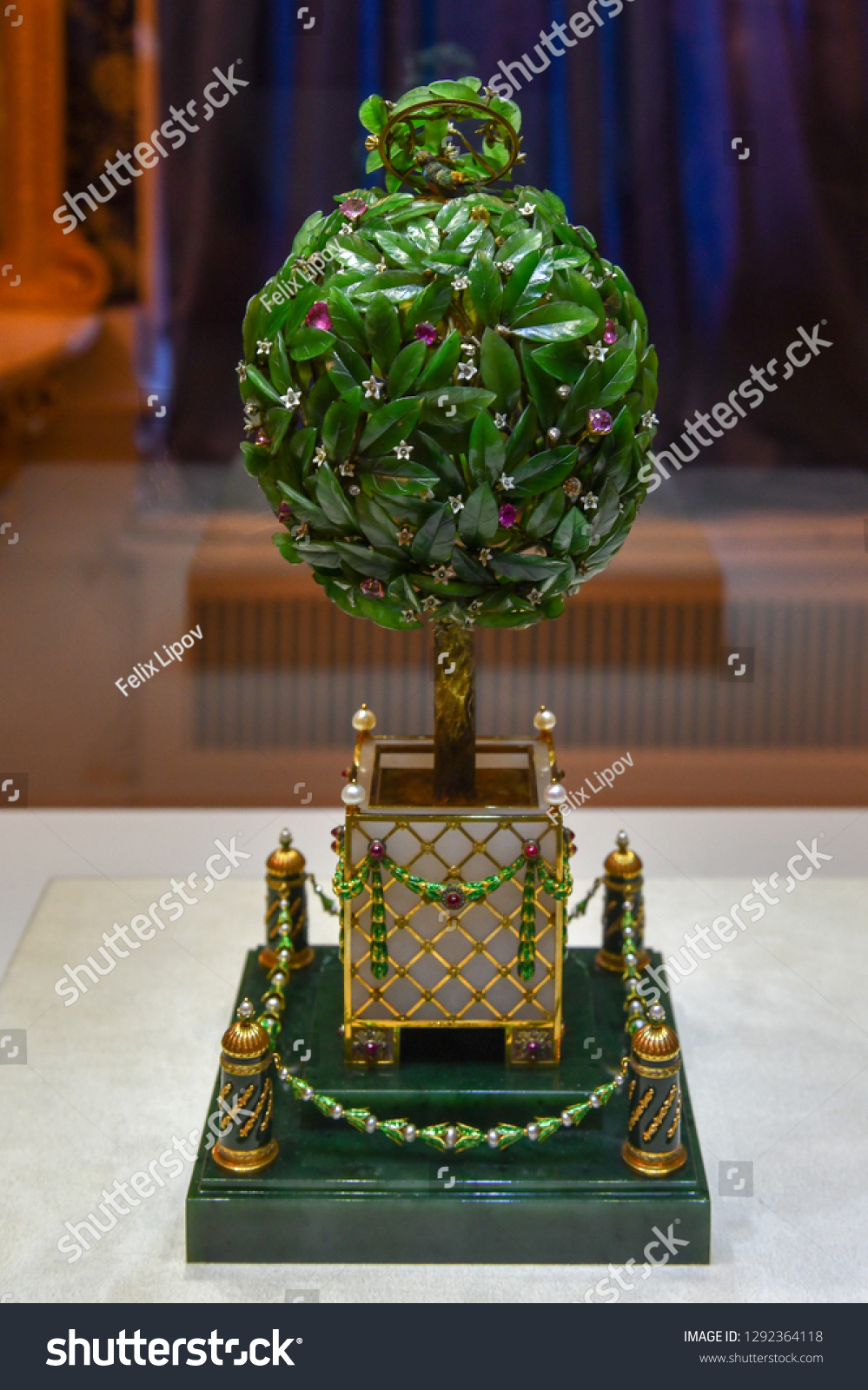 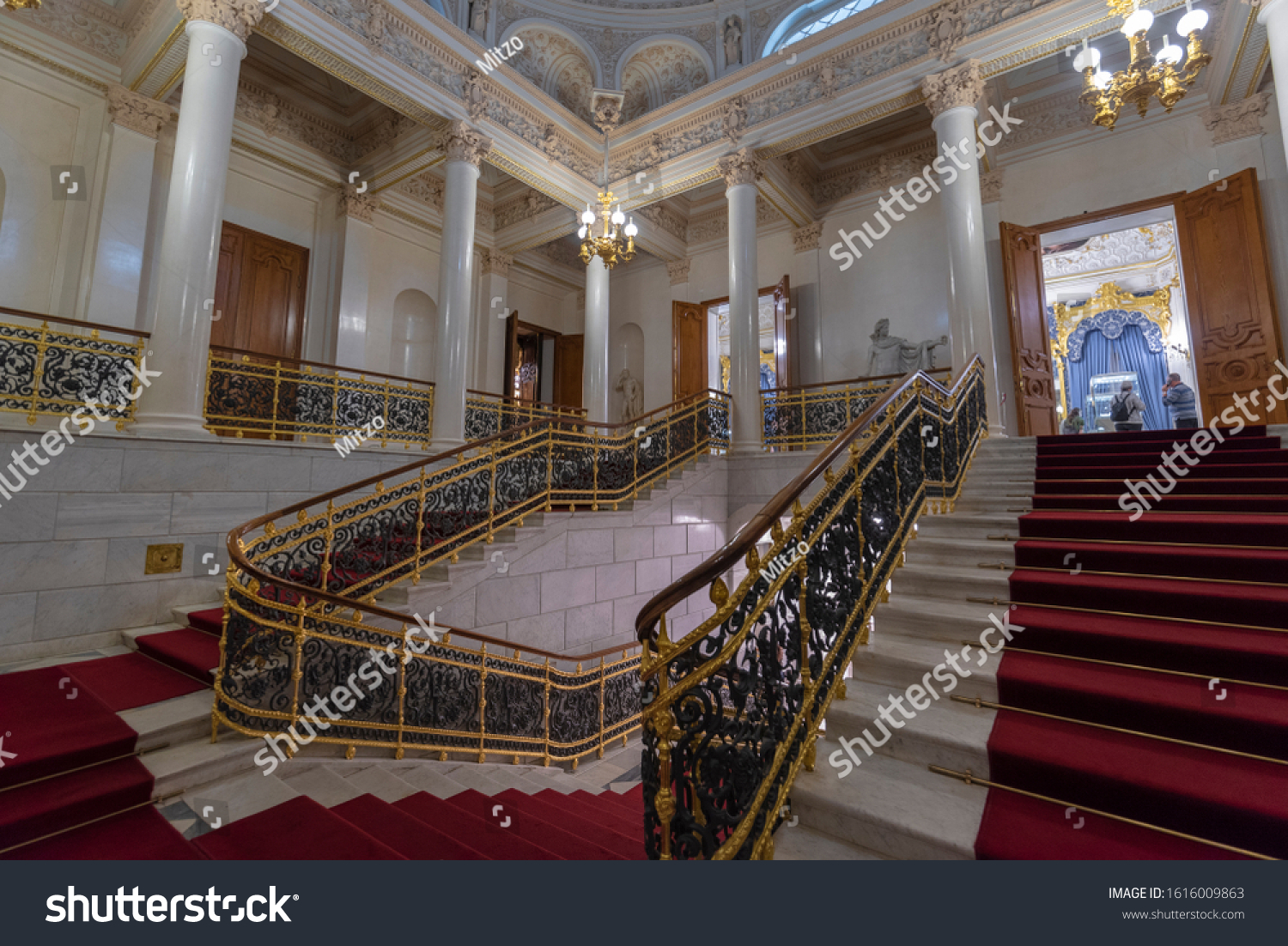