Tour with a break for tea at a traditional Soviet apartment known as a kommunalka, which consists of several rooms, each belonging to a separate family.

The famous Russian newspaper Komsomolskaya Pravda once summed up the essence of the unique Soviet way of life with the phrase: “An enchanting world: a sideboard, an avoska, and kefir…”. If you have no idea what those last three words mean, sign up for the Back in the USSR Tour to fill in this gap in your historical education.

The avoska was a string net bag that Soviet housewives would take to the market or shop. They would fill these expandable bags, as if by magic, to what seemed like the size of an elephant!

This excursion includes a visit to a metro station that is decorated in the traditional Soviet architectural style, as well as opportunities to see typical buildings, signs, and ornaments from this period. All this plus a bunch of funny stories about the regime

There’s much more to be learned on the Back in the USSR tour! 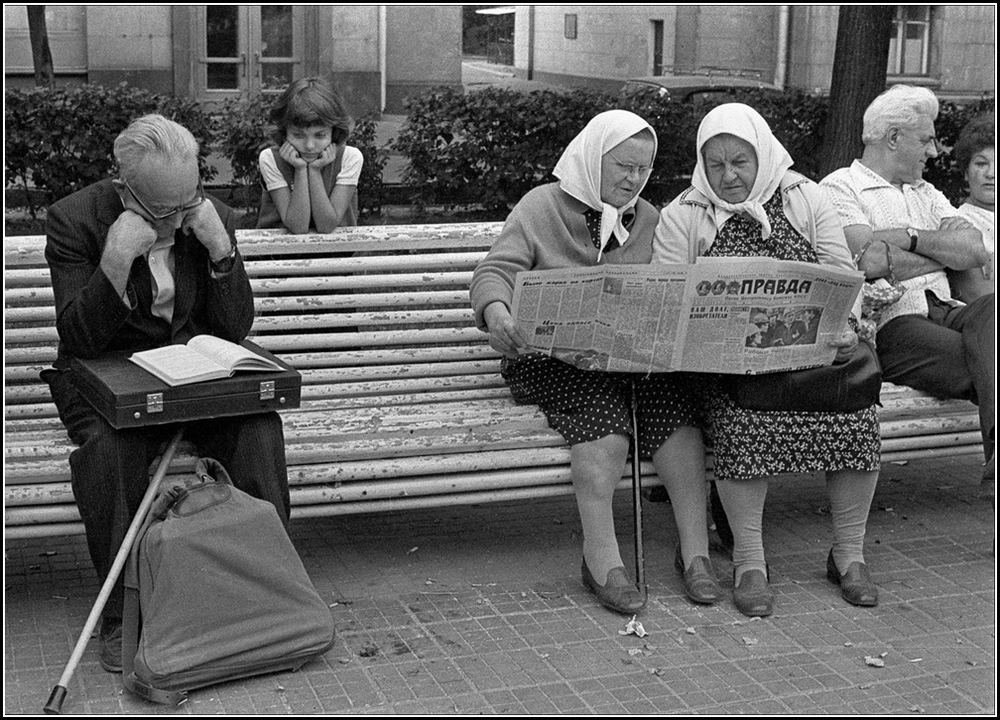 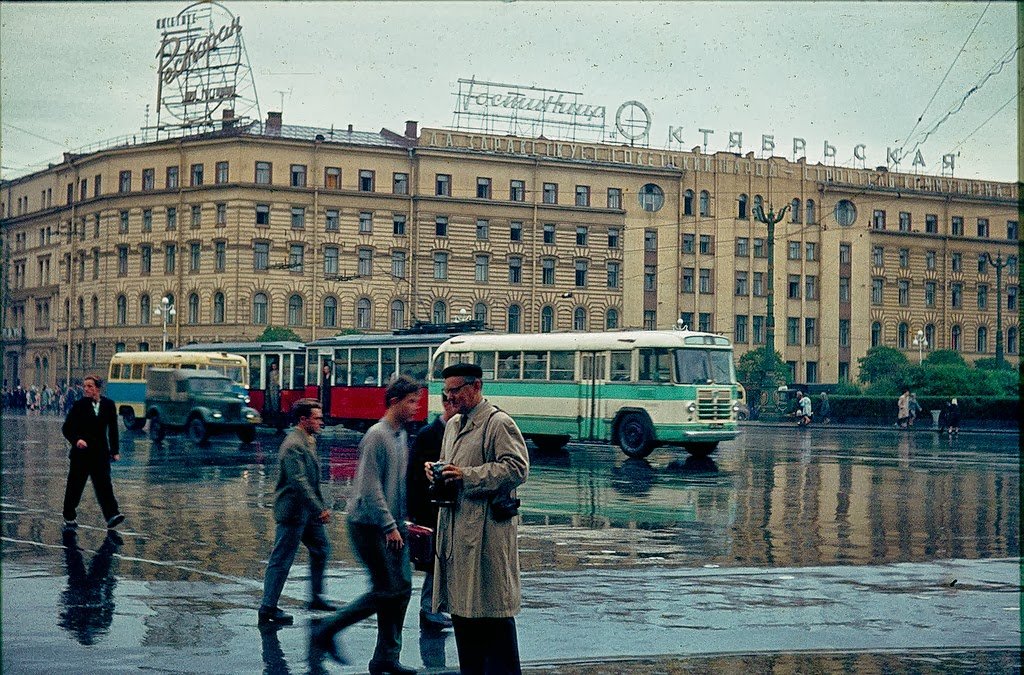 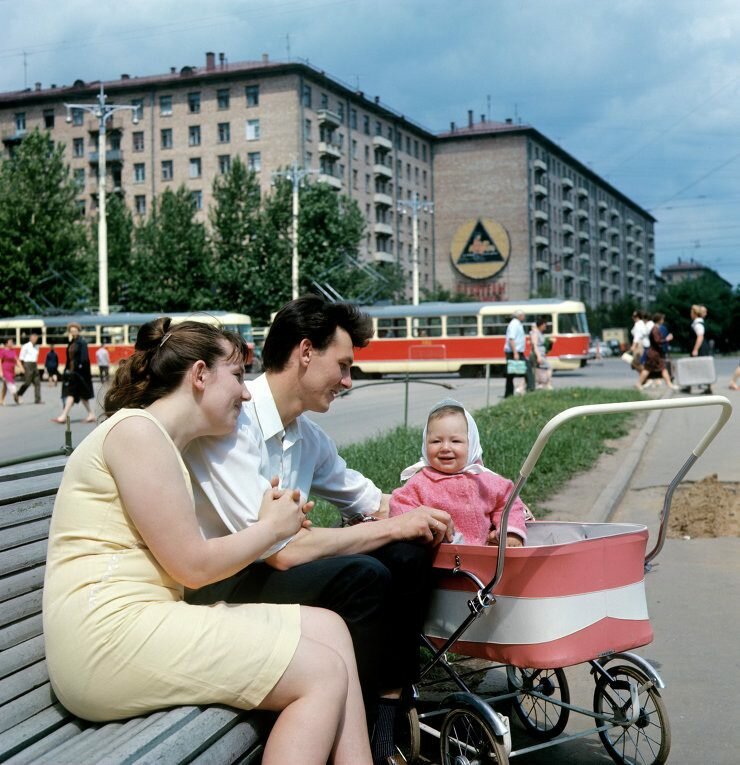 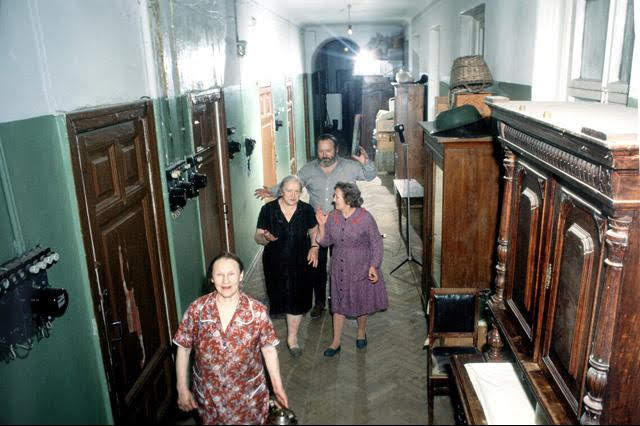 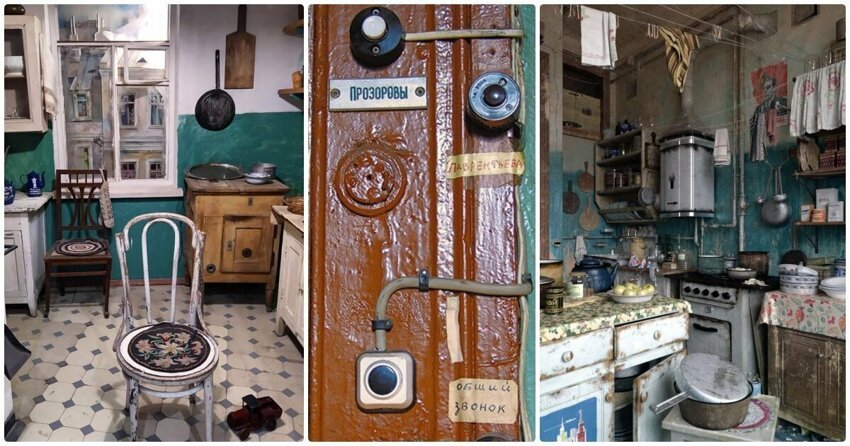