One Russian urban myth holds that, while listening to yet another report about the development of the Moscow metro system, Joseph Stalin put his cup of coffee down on the papers in front of him, leaving a circular stain that perfectly encircled the city’s downtown area. Allegedly, this is how the Moscow Metro’s ring line came to exist and to have its characteristic brown color. What do you think of this story? Pay close attention on the tour to learn more!

In addition to an introduction to Moscow’s underground transportation network, the tour also includes a stroll along the Arbat. Arbat Street is one of Moscow’s oldest districts outside the Kremlin; it was established in the 14th and 15th centuries. Today, however, it has become one of the most fashionable and expensive areas of the capital. It is interesting that even the Arbat’s most popular restaurant, Prague, was considered a cheap tavern as recently as at the end of the 19th century. 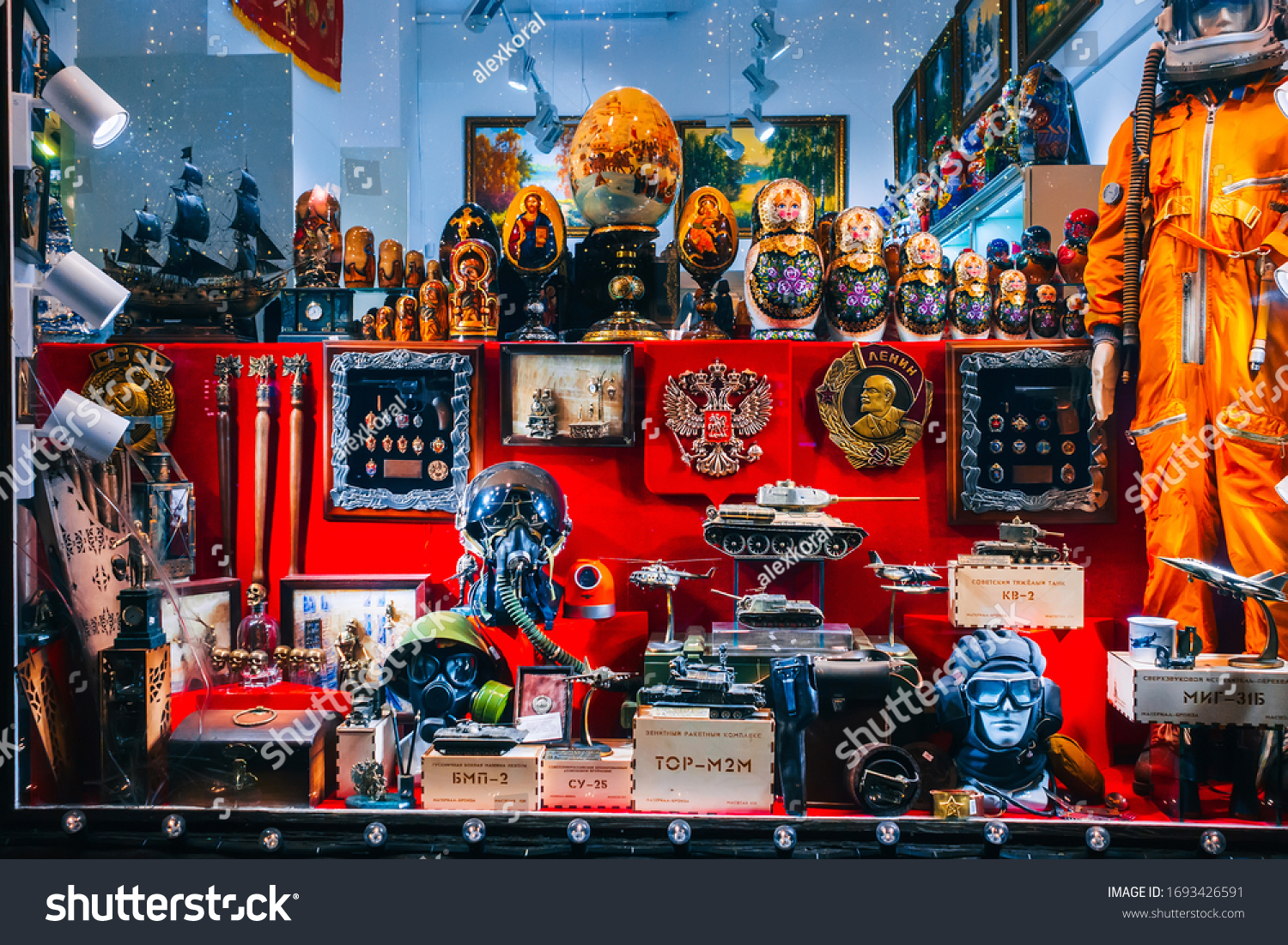 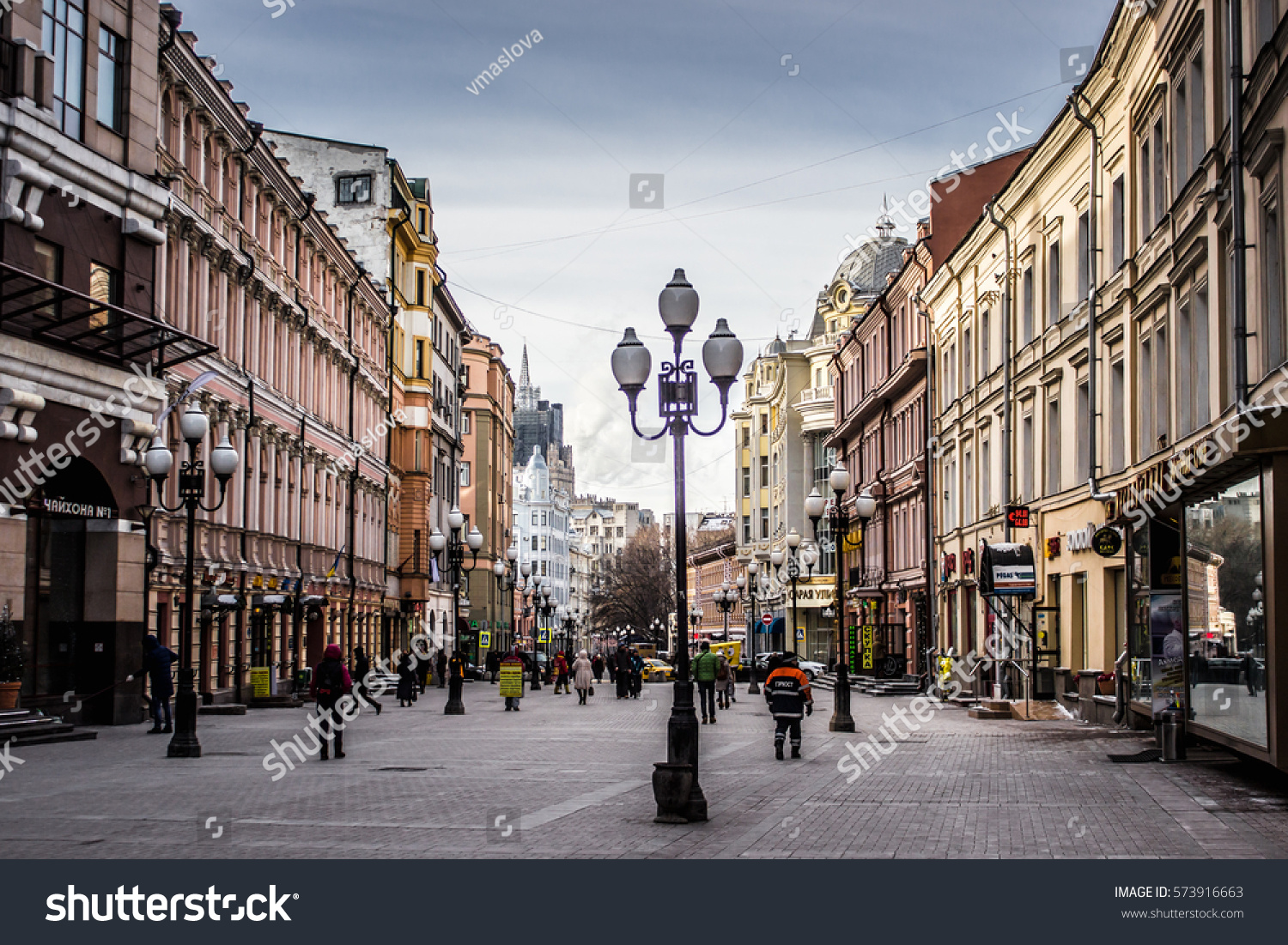 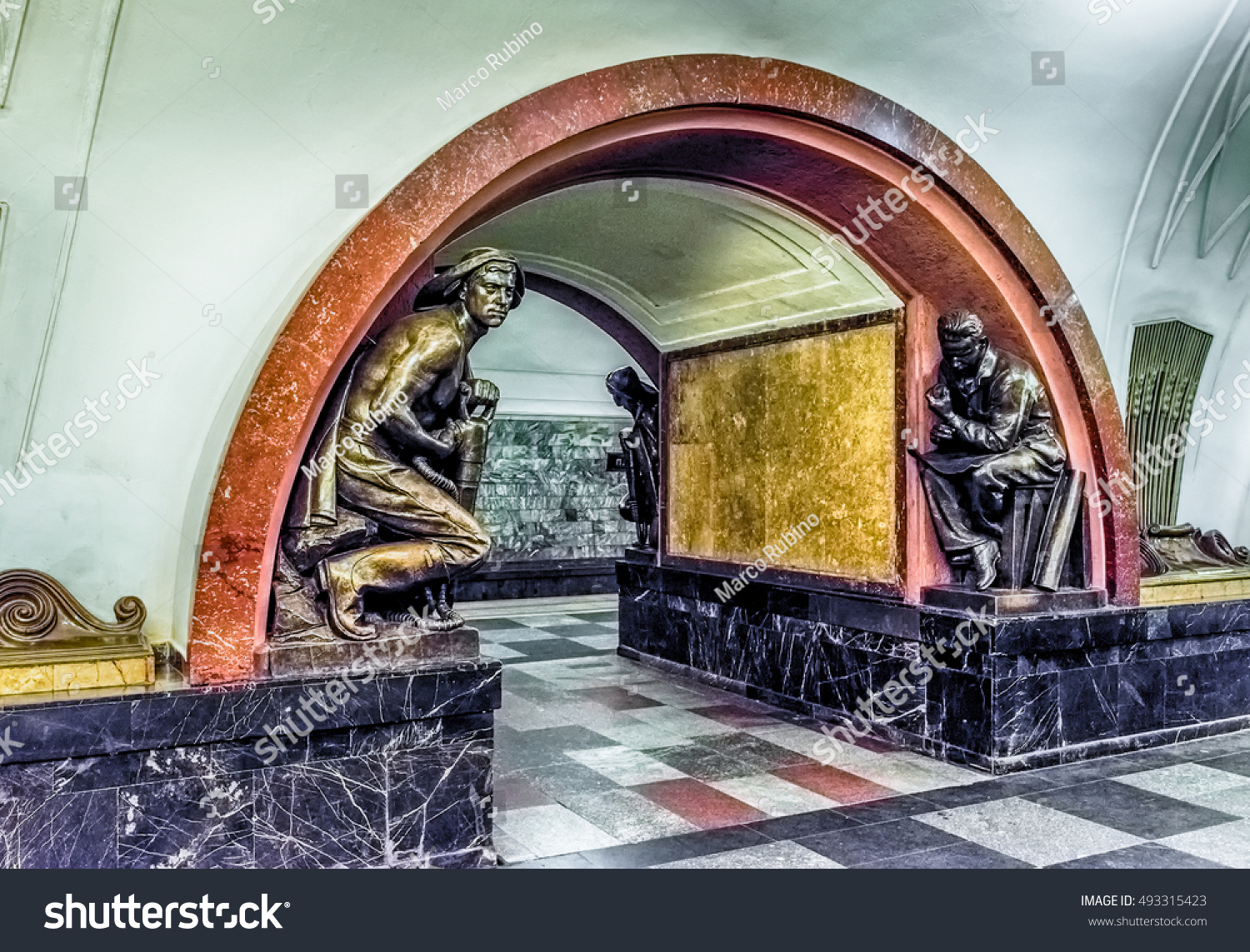 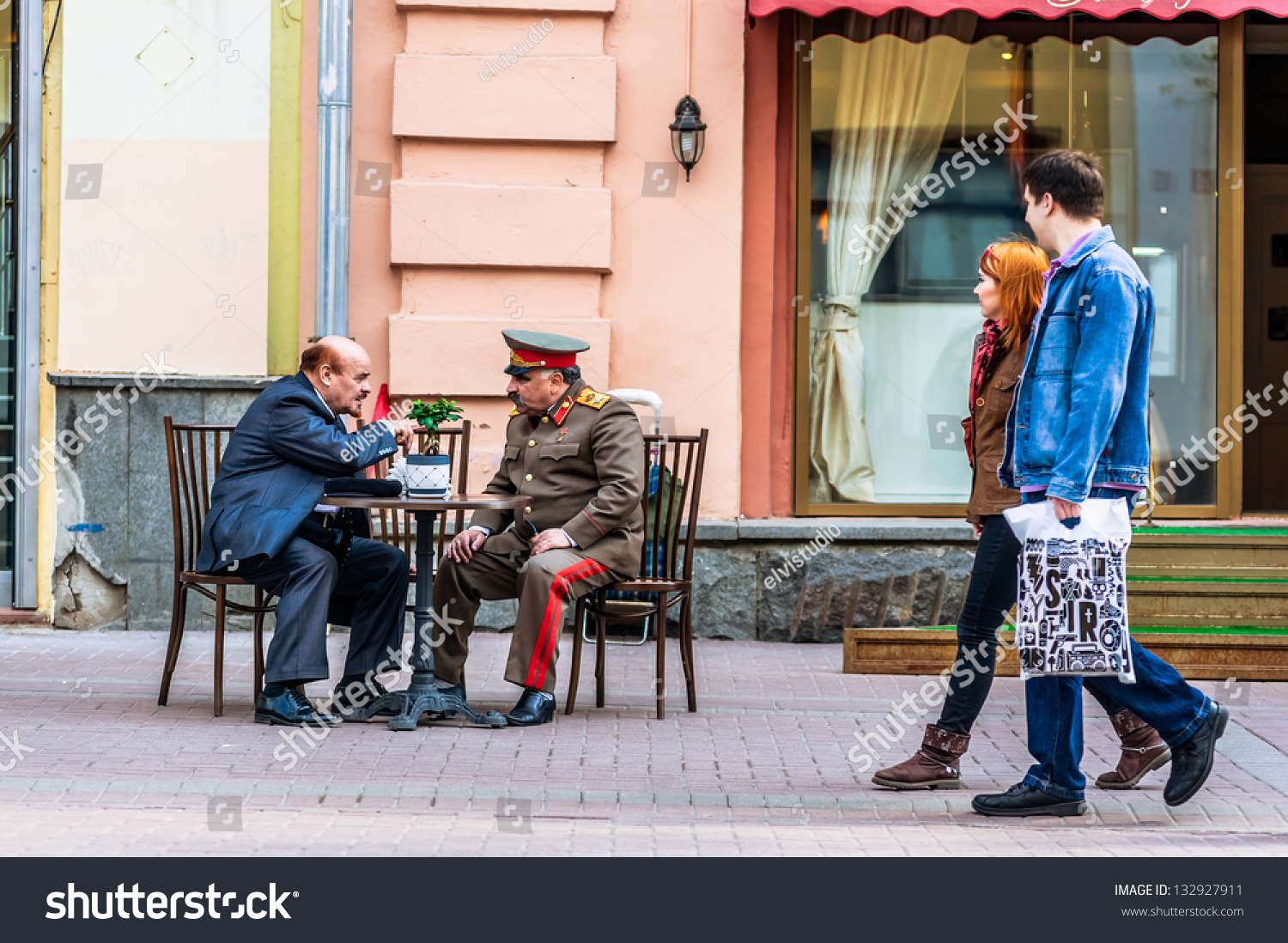