The Moscow Kremlin is the largest medieval fortress in the world, occupying more than 27 hectares of land. In order to get into all of its many nooks and crannies, be sure to register for this attention-grabbing tour.

Imagine: the year was 1941, World War II was raging, and the elegant Kremlin was “in disguise”. The stars on the towers were covered, the crosses were removed, and the gilded onion domes were painted over in dark tones. All the ancient works of architecture were successfully made to look like ordinary buildings. And thus, the German pilots were handed a challenge, as it was nearly impossible for them to recognize the Kremlin from above.

Want to know more about the Kremlin? Join us on this tour! 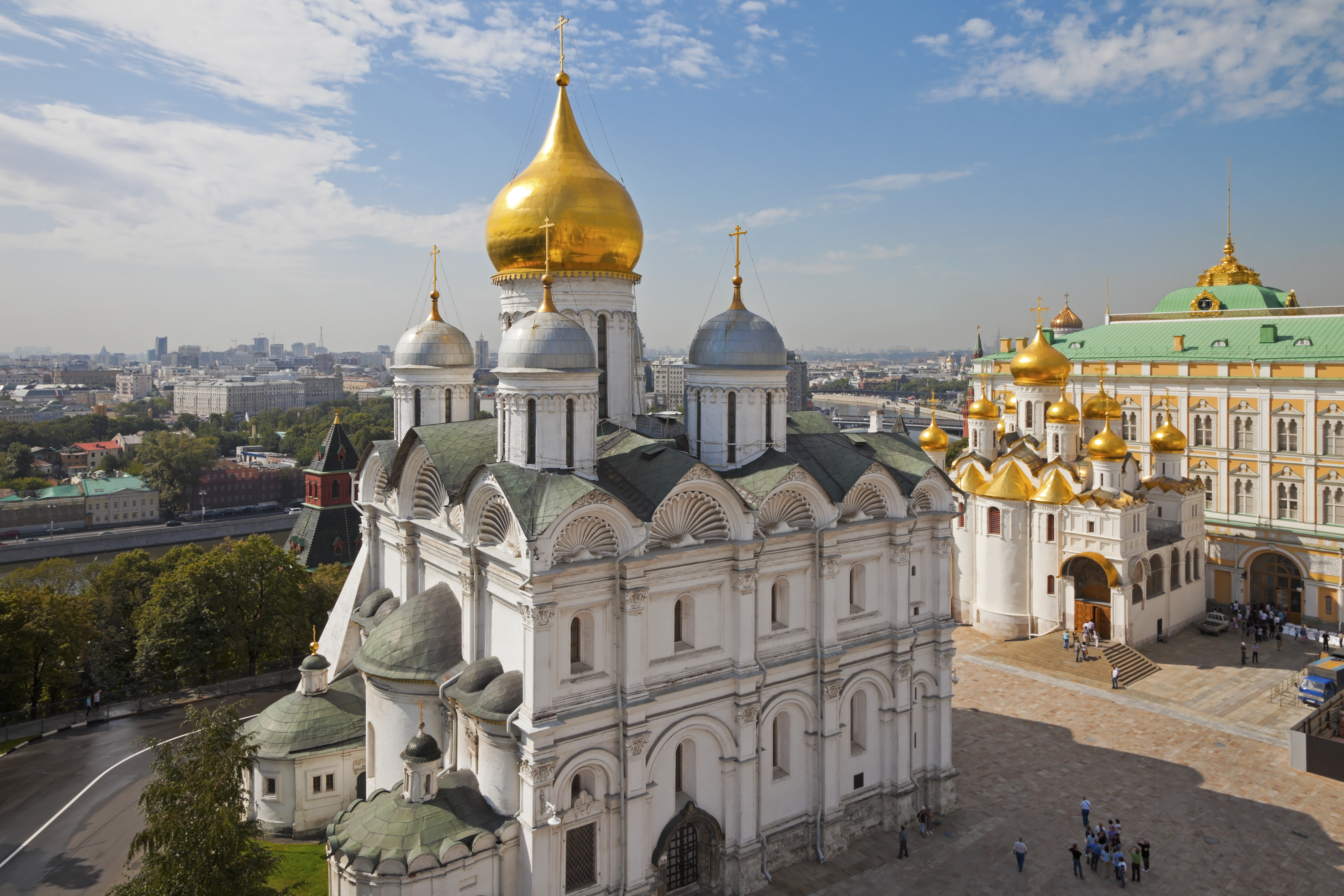 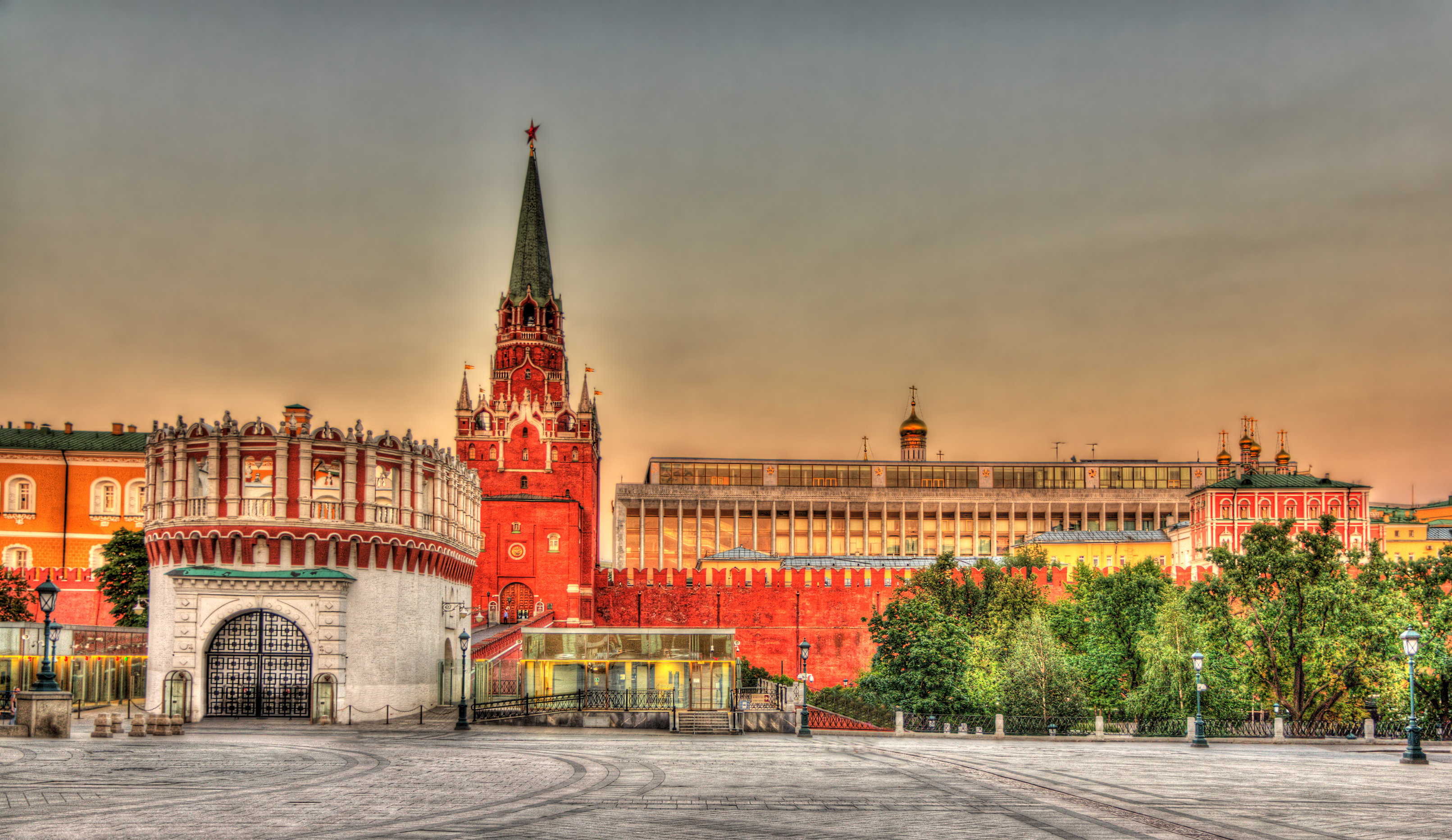 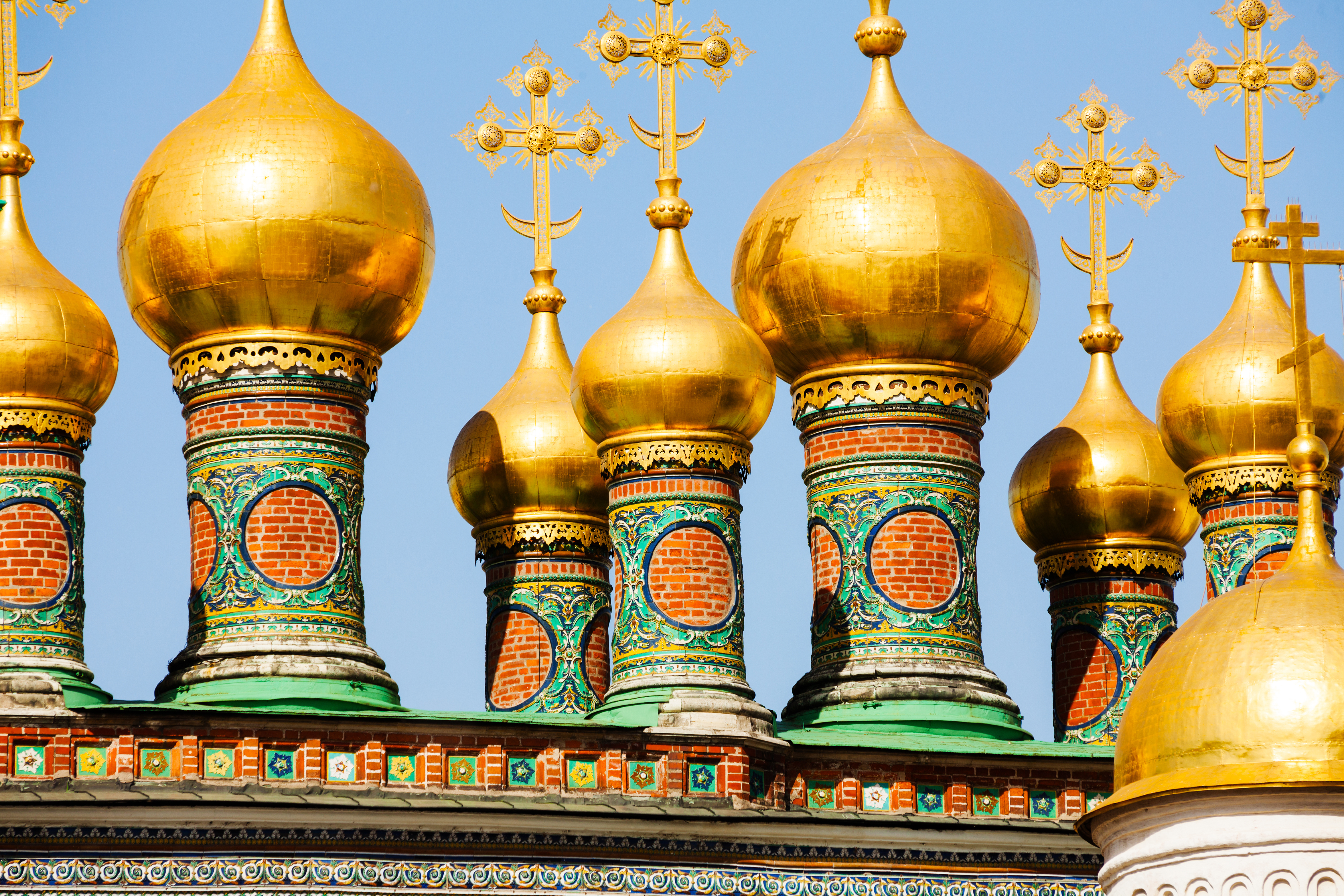 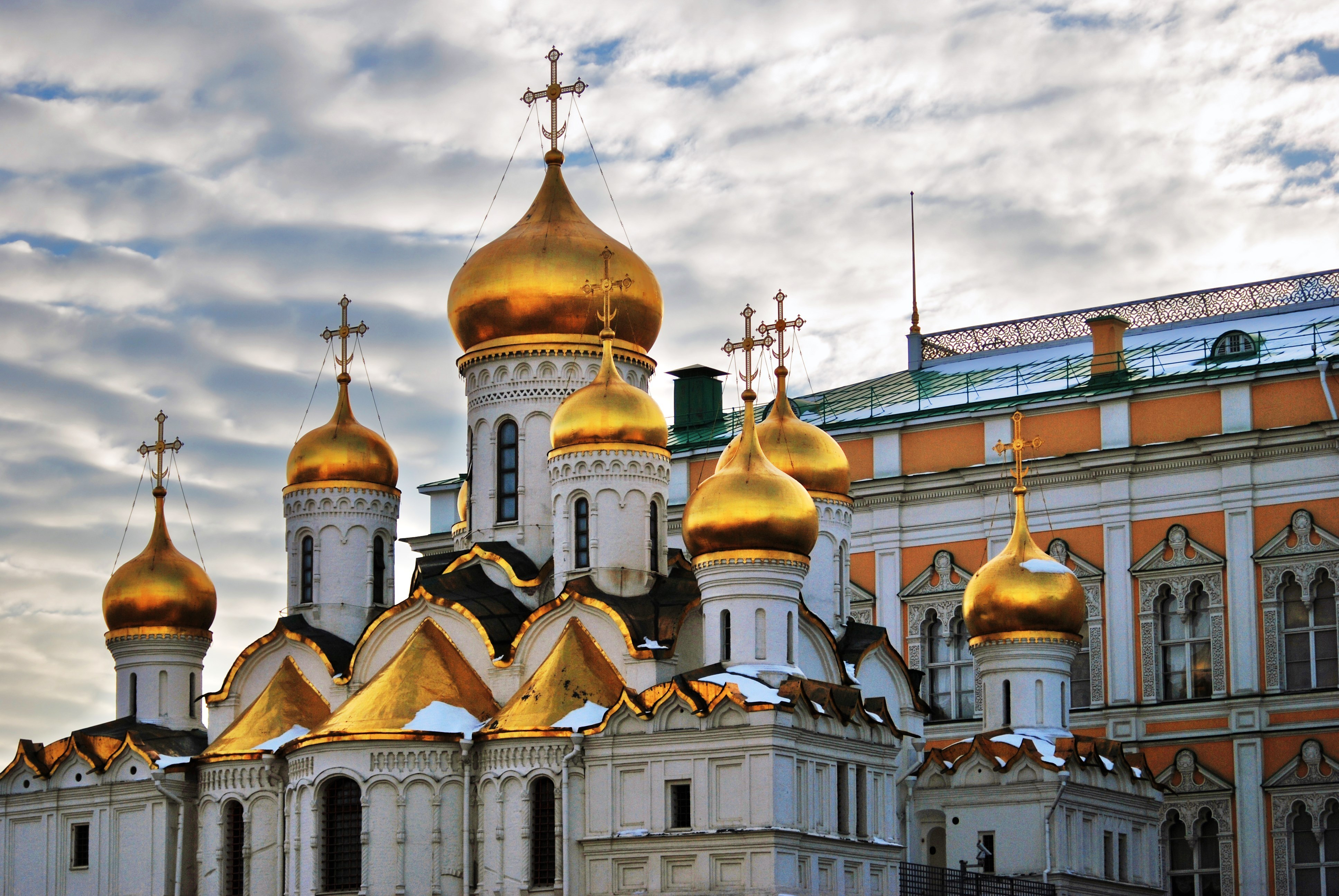 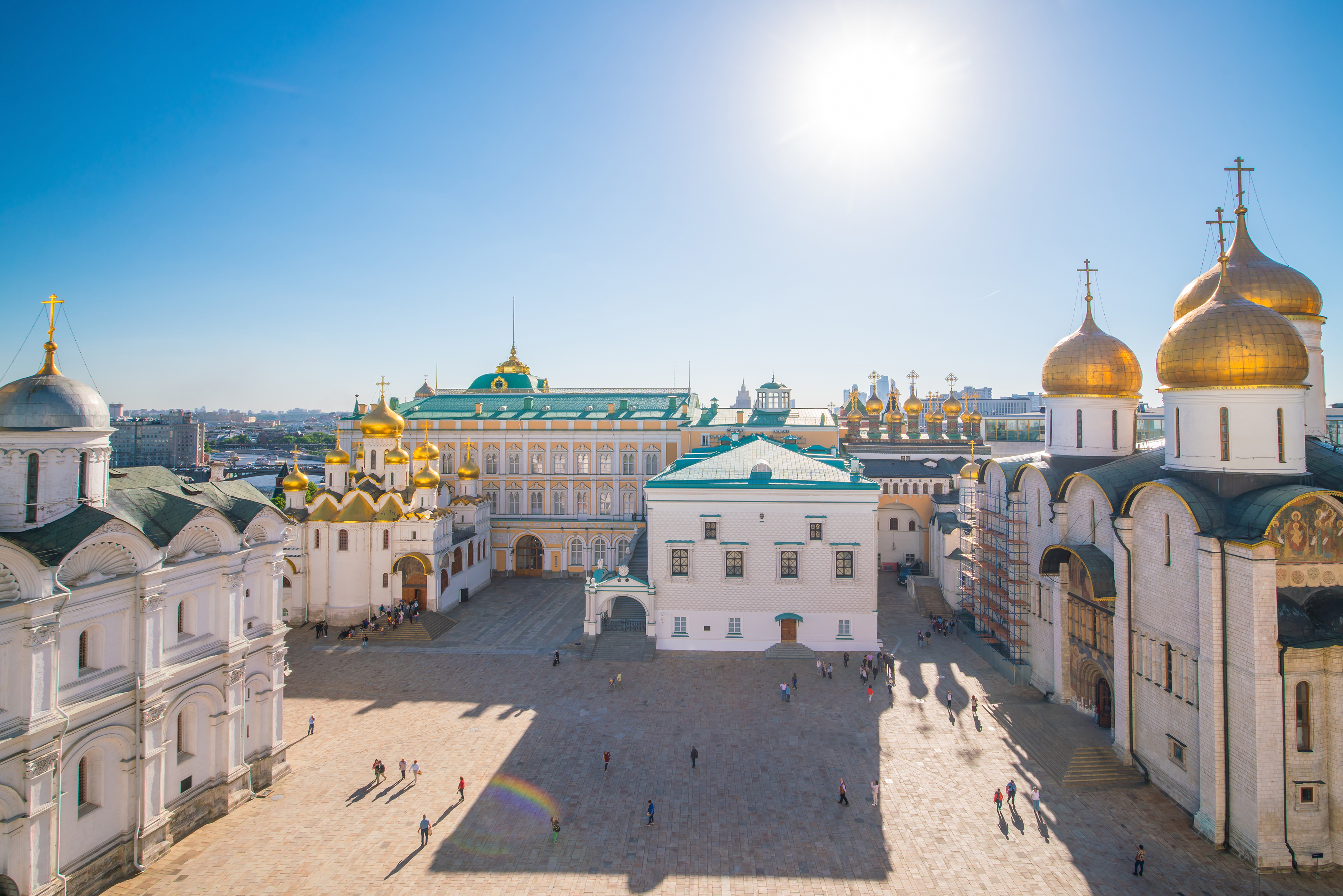