As you head out on this exciting tour, you may wonder why this palace is known as the Konstantinovsky Palace. In fact, this was the name of Pavel I’s youngest son, who took ownership of the villa in 1797. After the lord of the house died, this architectural gem was passed onto Nicholas I’s son, whose name was also Konstantin. He, too, kept the tradition alive and passed the palace on to his son. Can you guess what his name was? Konstantin Konstantinovich. An ironic twist of fate!

On this tour, you will learn about the interesting facilities built into the Konstantinovsky Palace in the 1930s; they included a youth labor camp and later, a sanatorium. During World War II, the palace was almost entirely destroyed.

A project to restore the site was initiated in 2000 and was personally overseen by Russian President Vladimir Putin himself. On the Konstantinovsky Palace Tour, you will get a glimpse of some of the more surprising outcomes of this 1.5-year-long project. 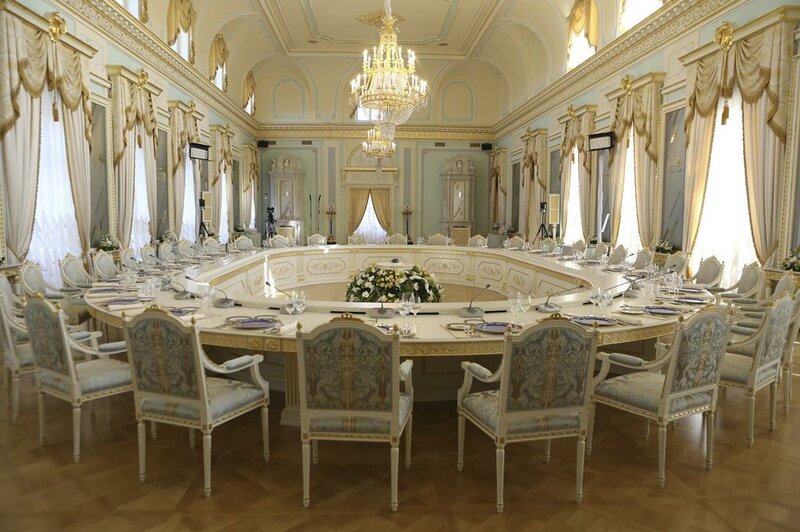 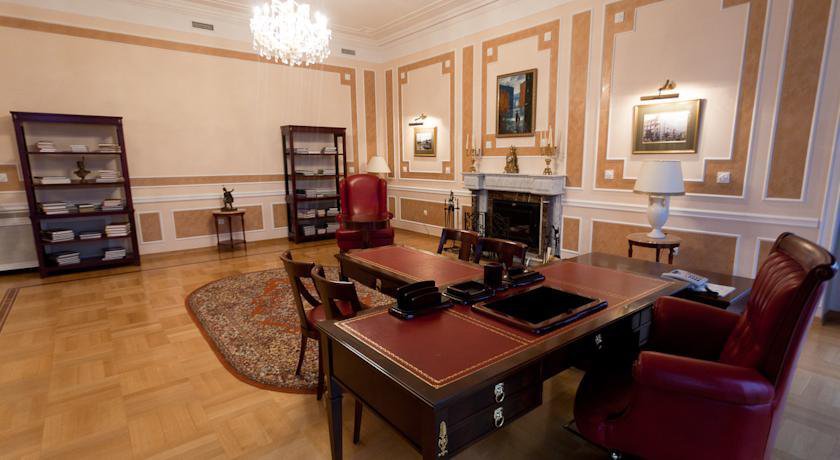 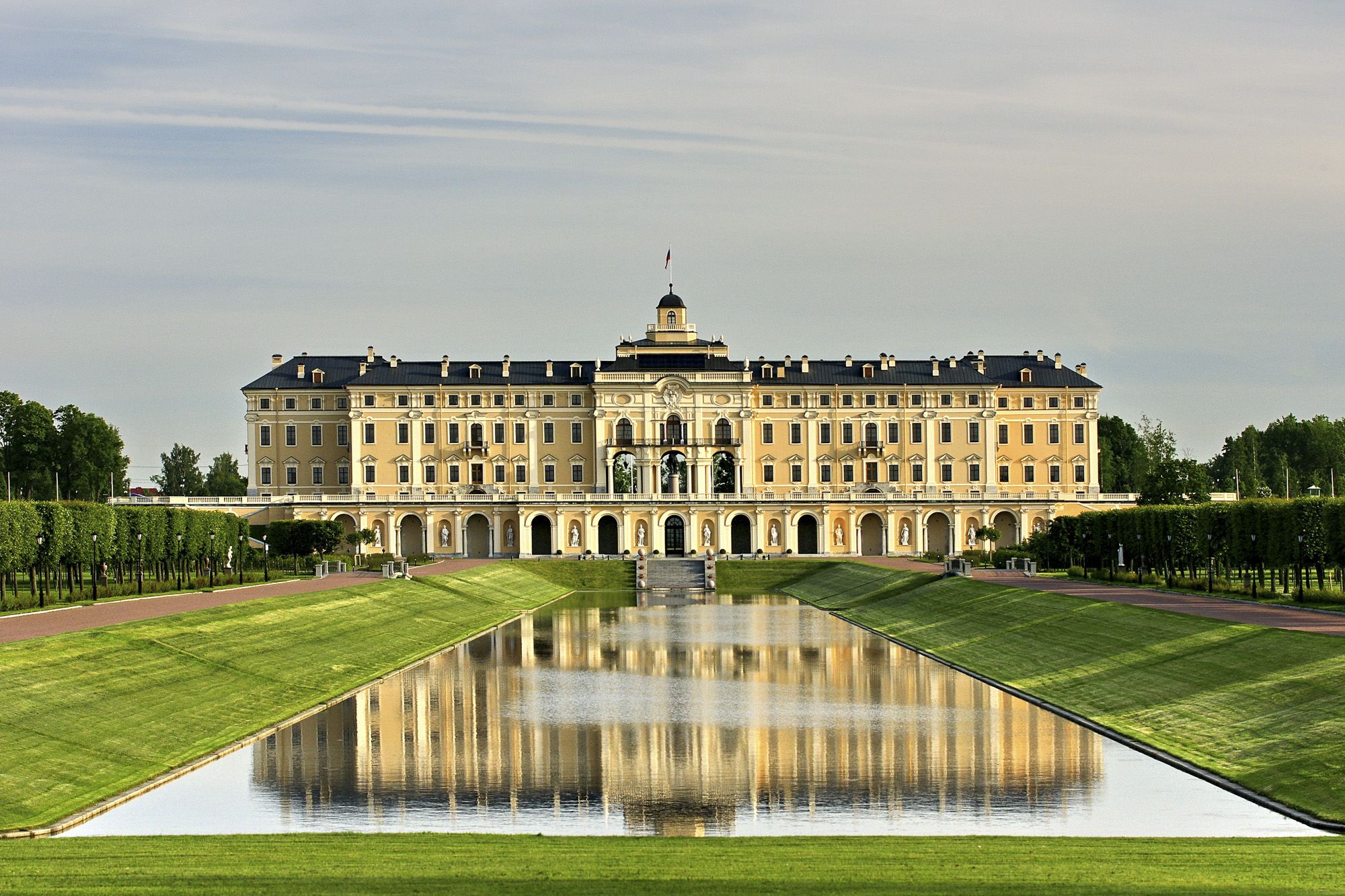 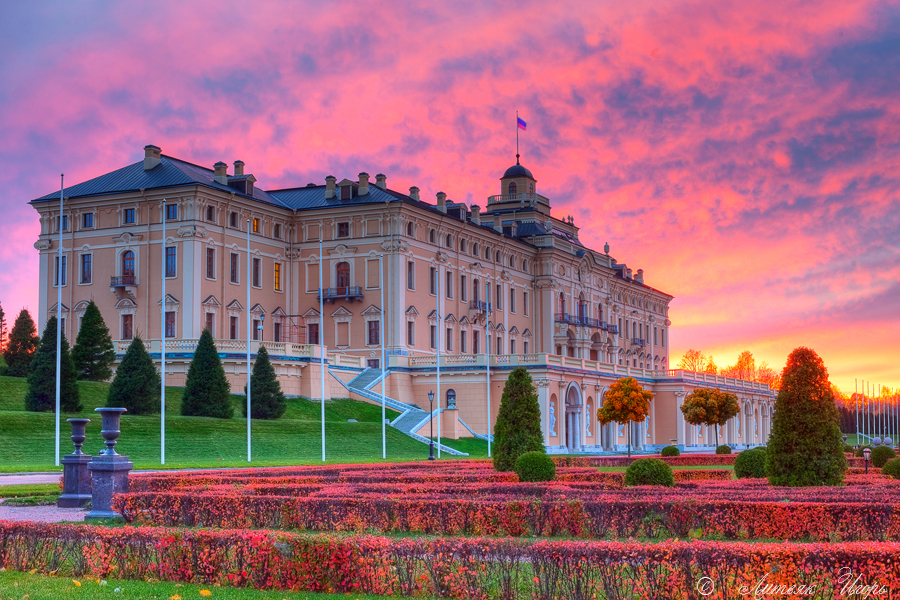