The director of the Hermitage once said: "I can't say that the Hermitage is the number one museum in the world, but it's certainly not the second"...

The State Hermitage, one of the oldest and the largest museums of the world, founded in 1764, is situated in the very heart of St Petersburg, on the embankment of Neva river. It is housed in six historic buildings including the famous Winter Palace, which obviously plays the leading role in this unique architectural ensemble – it used to be the residence of the Russian Tsars. This ensemble, formed in the 18th and 19th centuries, is extended by the eastern wing of the General Staff building, the Menshikov Palace and the recently constructed Repository.

With the possible exception of the Louvre, there is no museum in the world that rivals the Hermitage in size and quality. Its collection is so large that it would take years to view it in its entirety - at last count, there were nearly three million works on exhibit. The museum is especially strong in Italian Renaissance and French Impressionist paintings, as well as possessing outstanding collections of works by Rembrandt, Picasso, and Matisse. Visitors should also take advantage of its excellent Greek and Roman antiquities collection and its exhibits of Siberian and Central Asian art. Not least among the attractions of the Hermitage is the museum itself, with its fine interior decoration and architectural detail. As the Hermitage is so enormous, its collection so strong and diverse, and its interior so attractive in its own right, many visitors find that the very best way to tour the museum is to make several briefer visits rather than one frenetic and exhausting marathon tour.

The origins of the Hermitage can be traced back to the private art collection of Peter the Great, who purchased numerous works during his journeys abroad and later hang them in his residence. Catherine the Great expanded the collection considerably, and she and her successors built the Hermitage collection in large part with purchases of the private collections of the Western European aristocracy and monarchy. By the time Nicholas II ascended the throne in 1894, he was heir to the greatest collection of art in Europe.

After the Revolution of 1917, the museum was opened to the public, and its collection was further augmented by the addition of modern works taken from private collections. Today, the Hermitage has embarked on a major renovation effort. Its collection is in the process of being reorganized, and many of its works have for the first time become available for travelling expositions outside of Russia.

Put together throughout two centuries and a half, the Hermitage collections of works of art present the development of the world culture and art from the Stone Age to the 20th century. Today the Museum is creating its digital self-portrait to be displayed around the world. Computer technologies enable the State Hermitage Museum to provide people from all over the world with wider access to information about the Museum and its treasures. 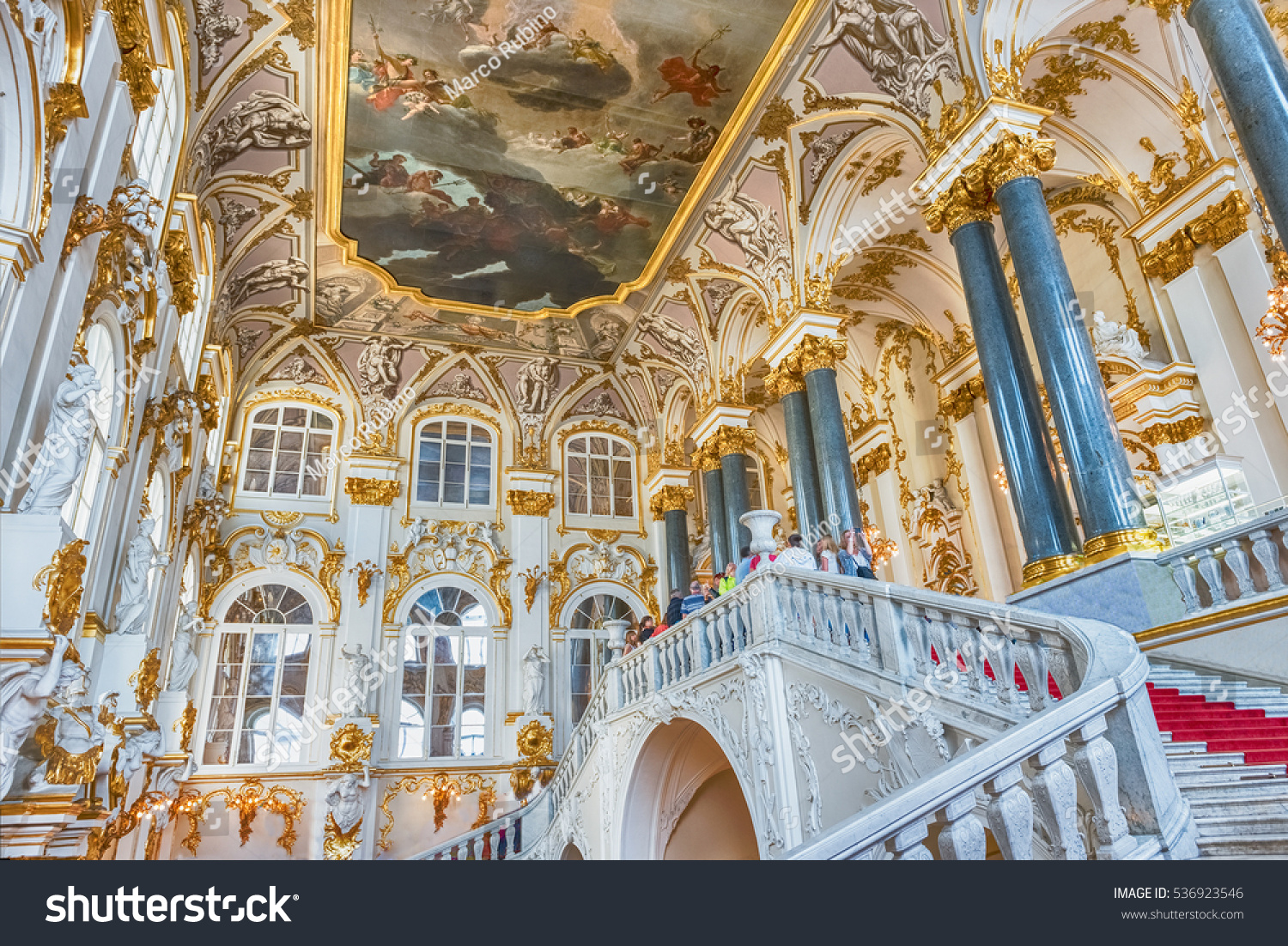 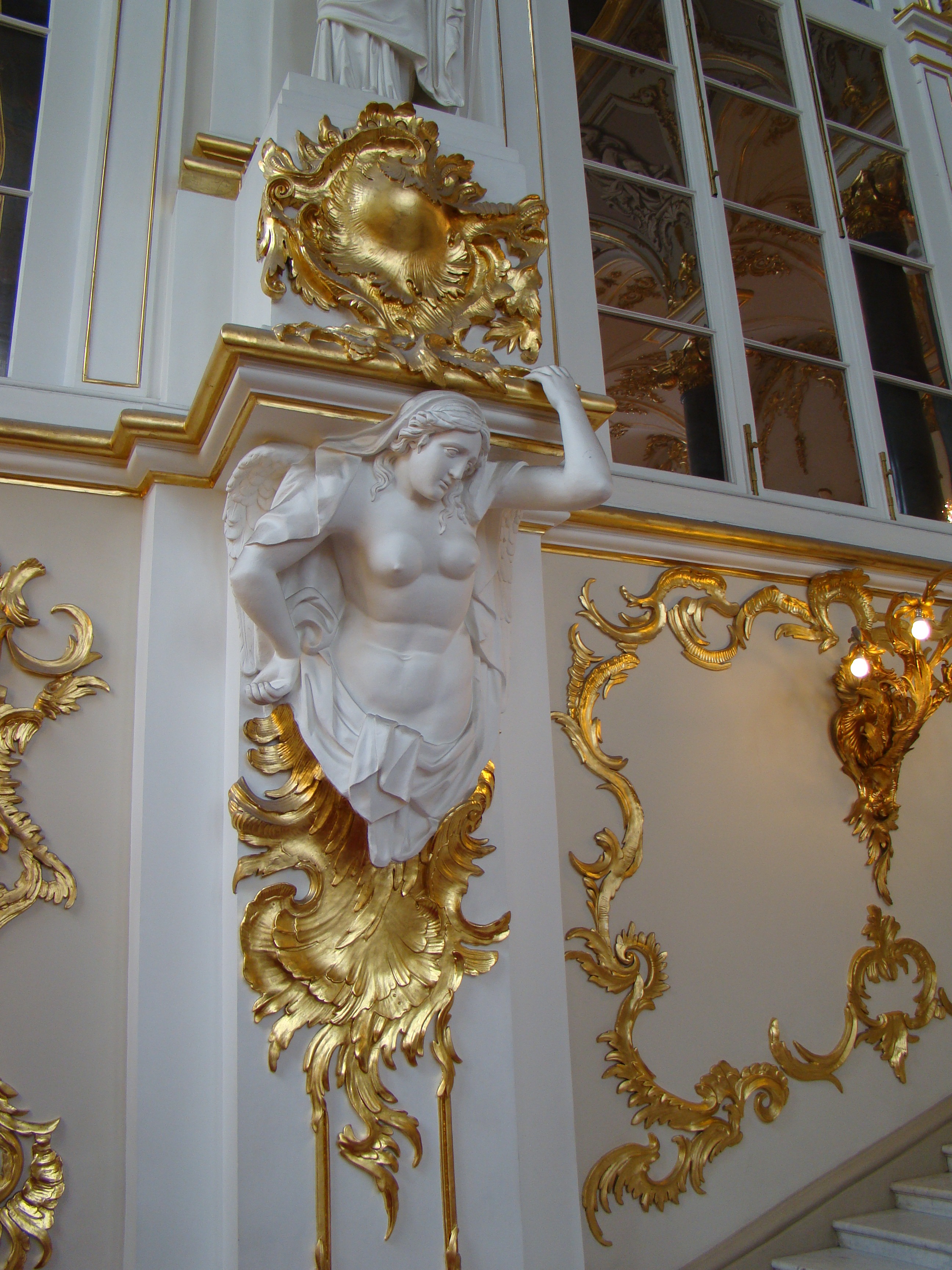 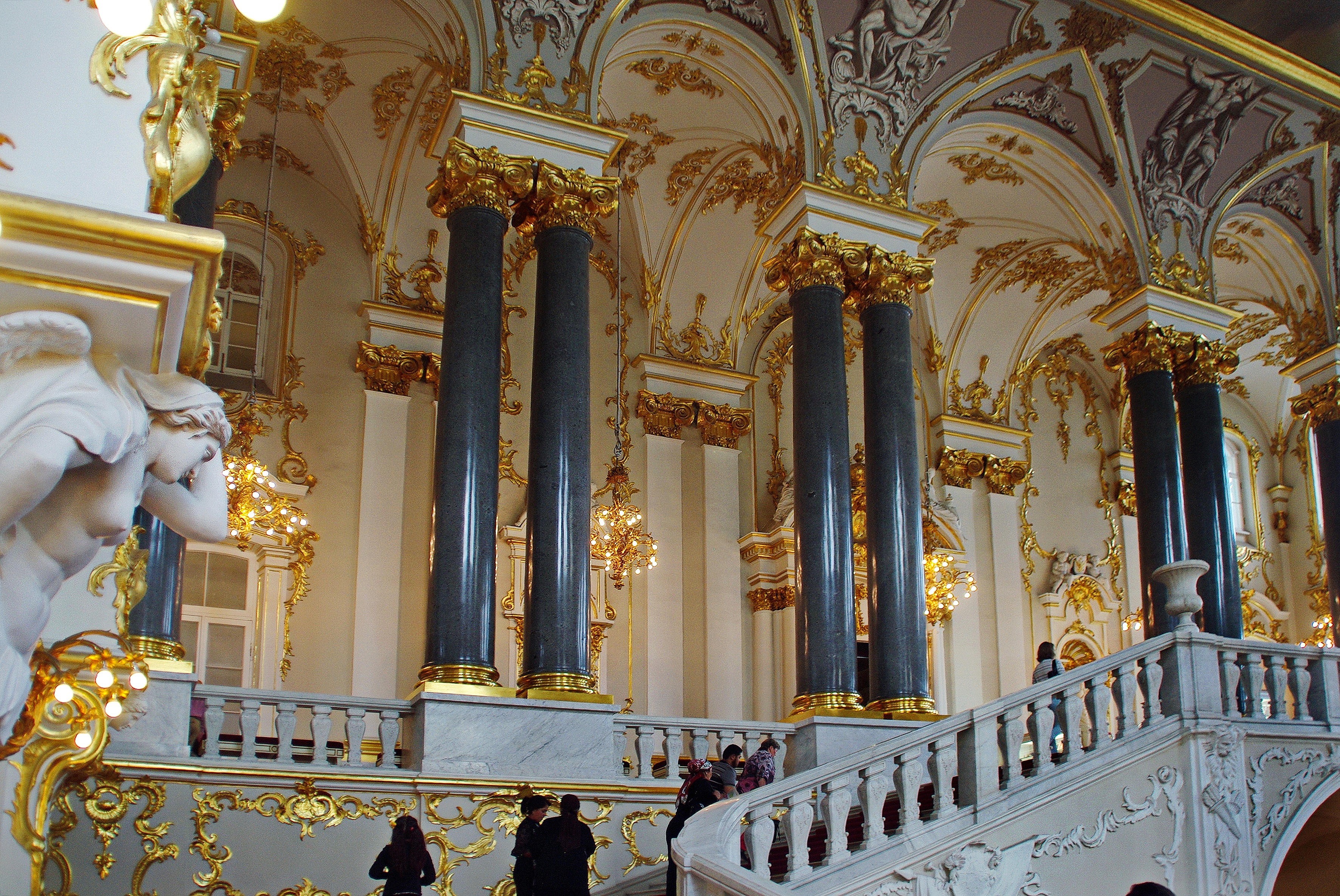 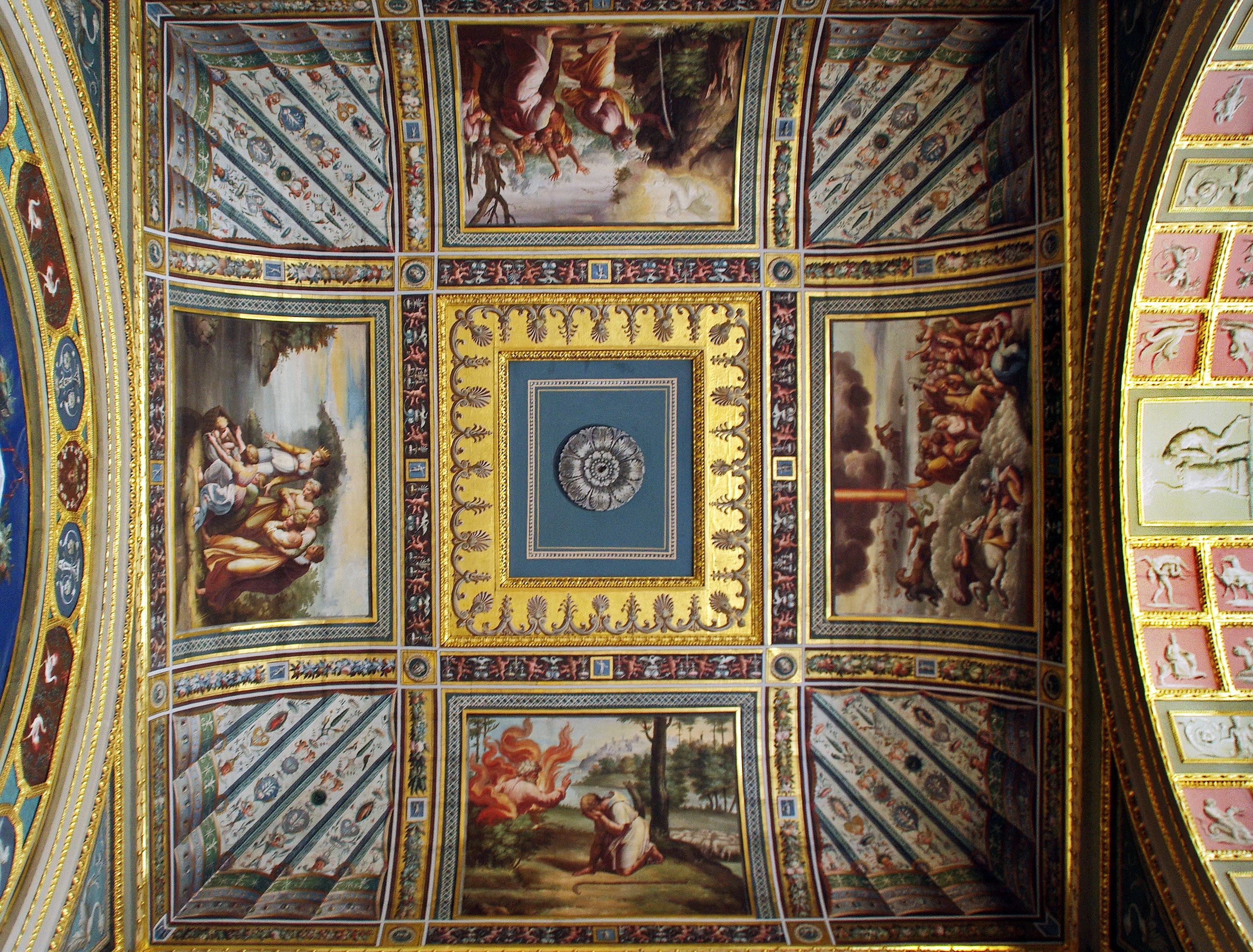