During the glorious summer of 2018, Russia put on its best World Cup face – and the world smiled back. Forget everything you ever read or thought about Russia, the 2018 World Cup was absolutely brilliant! 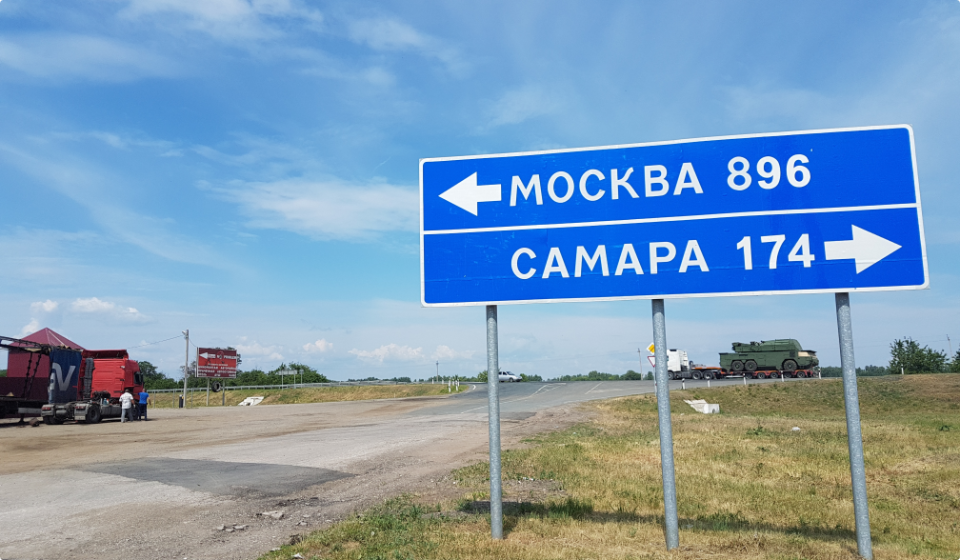 Some fans who had never been to Russia had a misconception about a host nation stereotyped for cold weather and cold people. To our collective joy, the Russia we found was hospitable, organised, modern, bending over backwards to help us – and ready to party (vodka!).

On the streets, locals sang, danced and took selfies with armies of fans from al over the world. Often, conversations merrily proceeded via phone translation apps.

When Russia played in a different city, the locals poured onto the streets, chanted, and packed the fan zone in scenes of exuberant patriotism that eclipsed anything I had ever seen.

Even the feared English hooligans never materialised. Instead, “Three Lions” fans hung out their flags and partied courteously with Russians in cafes and on boulevards, while police hung back discreetly in the side streets, undeployed for the trouble they had been trained to expect.

Even the food, sometimes ridiculed as stodgy and bland, was getting a thumbs-up, especially the Georgian food and the surprisingly affordable Siberian caviar.

Some of my friends, especially my English friends veterans of past World Cups, stayed at home for fear of a repeat of the Russian-English fan violence seen in France at the 2016 Euros or hostility due to the dire state of political relations between London and Moscow.

One of the most striking things about the World Cup is how male it is: the vast majority of fans, media, and obviously players are male. Given this, it was surprising how little rowdiness I witnessed ... I found ordinary Russians, particularly women, to be invariably kind and warm ... This welcoming behaviour could have been inspired by pride in a national event or perhaps by the balmy weather, but much of it seemed spontaneous and genuine.

It was fascinating to visit parts of Russia rarely seen by tourists. Restrictions on mass gatherings were suspended for the World Cup, creating an unusual carnival-like atmosphere. Talking with Russians during this event has broadened my understanding of their extremely strong national pride. It has also meant the cleanest city streets I have ever seen.